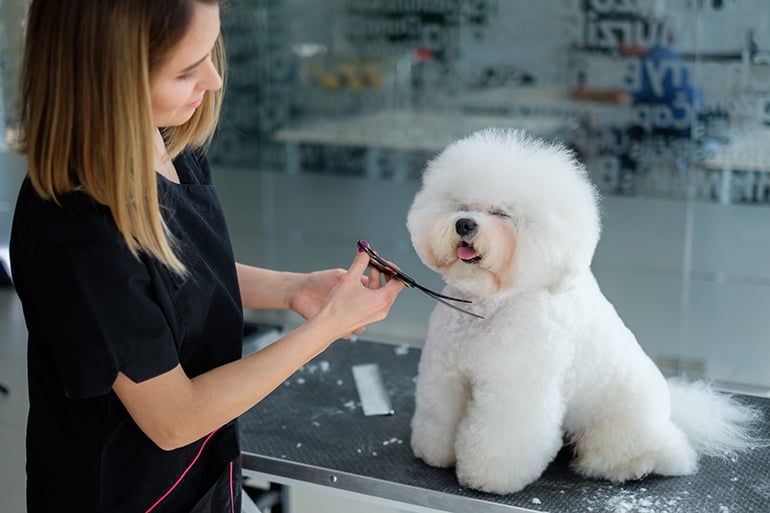 The suit was originally filed on June 7, 2019, by plaintiffs Cindy Gatto, Kellee Thompson and Maci Heginger. In the complaint, the plaintiffs argue that as a matter of policy and practice, Petco suppressed off-the-clock hours and manually altered the time records of its groomers. The suit argues this was done in order to decrease the recorded work hours submitted in a bid to reduce groomers wages for both overtime and straight pay.

The plaintiffs alleged that Petco’s actions were in violation of the Fair Labor Standards Act, the New York Labor Law, the New York Wage Theft Prevention Act, the California Labor Code and the Unfair Competition Law. According to court documents, the $1.3 million settlement will be divided into $16,000 payments for each of the named plaintiffs, in addition to a maximum of $267,060.06 for attorneys’ fees and litigation costs, a reserve amount of $10,000 and a maximum cost of $30,000 for the Settlement Administrator.

The remaining amount, $976,939.94 (the “Net Settlement Amount”) will be distributed to the class members as compensation for their wage-and-hour claims.