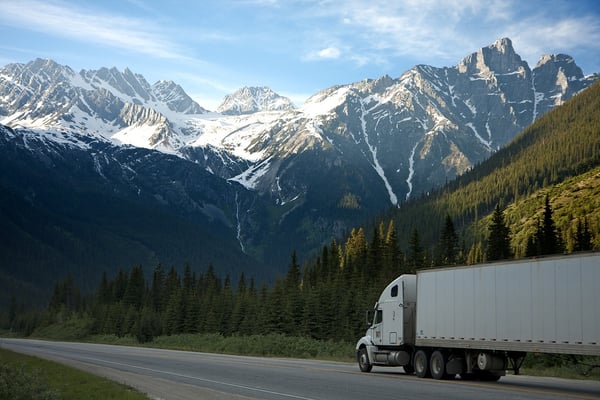 On November 27, 2017, a $1.48 million settlement was submitted to California federal court Judge George H. Wu for preliminary approval that will bring an end to the Atlas Van Lines wages dispute class action.

Named plaintiff Frank Leitzbach, who claimed that the defendant company violated California law by misclassifying drivers as contractors rather than full time employees, filed the suit in November 2016. Due to the misclassification of their status within the company, drivers were denied proper breaks and overtime wages. Judge Wu initially dismissed the complaint calling it “skeletal.” The complaint was eventually amended and resubmitted. The parties engaged in mediation in June 2017, where the settlement agreement was reached to avoid further complex litigation and costs.

The class itself is made up of around 500 California Atlas Van Lines drivers who were contracted by the company from October 2012 to present. The settlement will provide around $2,000 in damages to class members.

Counsel Financial provides working capital credit lines exclusively for the plaintiffs' bar in all states except California, where credit lines are issued by California Attorney Lending. Explore all of our financial solutions designed for contingent fee practice.