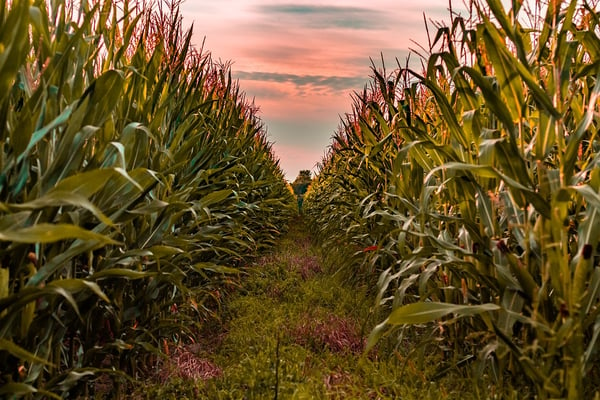 On March 12, 2018, a $1.5 billion settlement was submitted to Kansas federal court Judge John W. Lungstrum for preliminary approval. The settlement will bring a resolution to the Syngenta AG Corn multidistrict litigation (“MDL”) and is believed to become the largest GMO settlement recorded to date in United States history. It is being hailed as a record-breaking achievement in agricultural litigation.

The suits that make up the Syngenta AG Corn MDL all arise from defendant Syngenta’s commercialization of two genetically modified (GMO) corn seeds containing the traits known as MIR162 and Event 5307 before the traits were approved for import by the Chinese government. The Chinese market is a major consumer of U.S.-based corn seen and the suit alleges this fact should have been taken into consideration. The Chinese market summarily rejected the strain of seeds in question, Agrisure Viptera and Agrisure Duracade. As a result of the loss of import shipments to China, the price of corn dropped causing financial harm to U.S. corn producers, as well as grain elevators and ethanol-production facilities.

According to the preliminary settlement agreement, the settlement class is made up of “any person in the United States that during the Class Period owned any Interest in Corn in the United States priced for sale during the Class period and falls into one of the four sub-classes.” Further, according to the preliminary settlement agreement, Syngenta must pay the first deposit installment of $200 million by March 28, 2018, which may be used to pay fees and expenses of the administrator and also for class notice. The second deposit installment of $200 million is due no later than March 31, 2018 and the remainder installment of the $1.5 billion settlement is due by April 1, 2019 or within 30 days of the Court’s final approval of the settlement.