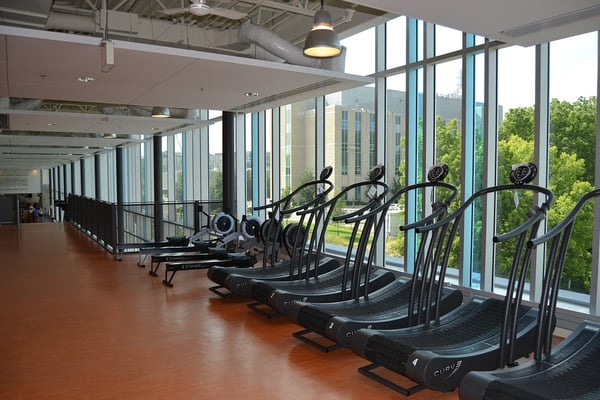 On November 1, 2017, plaintiffs in a class action against 24 Hour Fitness moved for the court to grant preliminary approval of a $1.5 million settlement over allegations that the fitness center chain carried out a fraudulent and misleading sales campaign related to its prepaid memberships.

Plaintiffs argue that notwithstanding the oral promises of the company’s sales representatives, the gym started increasing its fees for prepaid members in June 2015.

The case is:  In re 24 Hour Fitness Prepaid Memberships Litigation, Case No.: 4:16-cv-01668, in the U.S. District Court for the Northern District of California.