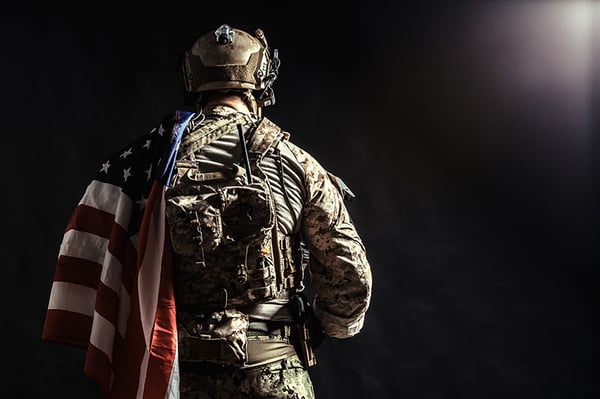 On June 18, 2021, a federal jury awarded a $1.7 million verdict to service member Lloyd Baker in the third 3M Combat Arms Earplugs bellwether trial. This most recent plaintiff victory represents a second loss for 3M in the multidistrict litigation, following a staggering $7.1 million plaintiffs’ verdict in the first bellwether in April 2021.

The Combat Arms Earplugs were expressly marketed by 3M as being able to protect soldiers’ hearing while still allowing the user to perform necessary duties on the battlefield. However, plaintiffs in the litigation argue that the product failed to work as promised and due to a design defect, imperceptivity loosens in the wearer’s ear allowing damaging sounds to enter into the wearer’s ear canal.

According to the plaintiffs, 3M was aware that the earplugs were defective and did not work as marketed as early as 2000, three years before the product was first provided to the U.S. military due to failure during in-house Noise Reduction Rating (“NRR”) testing. NRR testing measures the amount of sound attenuation experienced by a test group under conditions specified by the federal Noise Control Act. Suits in this litigation were consolidated into a multidistrict litigation in April 2019 under Northern District of Florida Judge M. Casey Rodgers.

The jury in the most recent bellwether trial found that 3M failed to provide adequate warnings to service members about the safety of its product. Specifically, the jury found 3M to be 62% liable for the plaintiff’s injuries. Plaintiff Lloyd Baker was a M240 machine gun operator for many years and regularly relied on the 3M Combat Arms Earplugs for protection. In 2009, Baker was diagnosed with hearing loss in both ears in addition to tinnitus.

3M continues to face 230,000 individual claims from service members and veterans who allege they were harmed by the product.

The case is: 3M Combat Arms Earplug Products Liability Litigation, Case No.: 3:19-md-02885, in the U.S. District Court for the Northern District of Florida