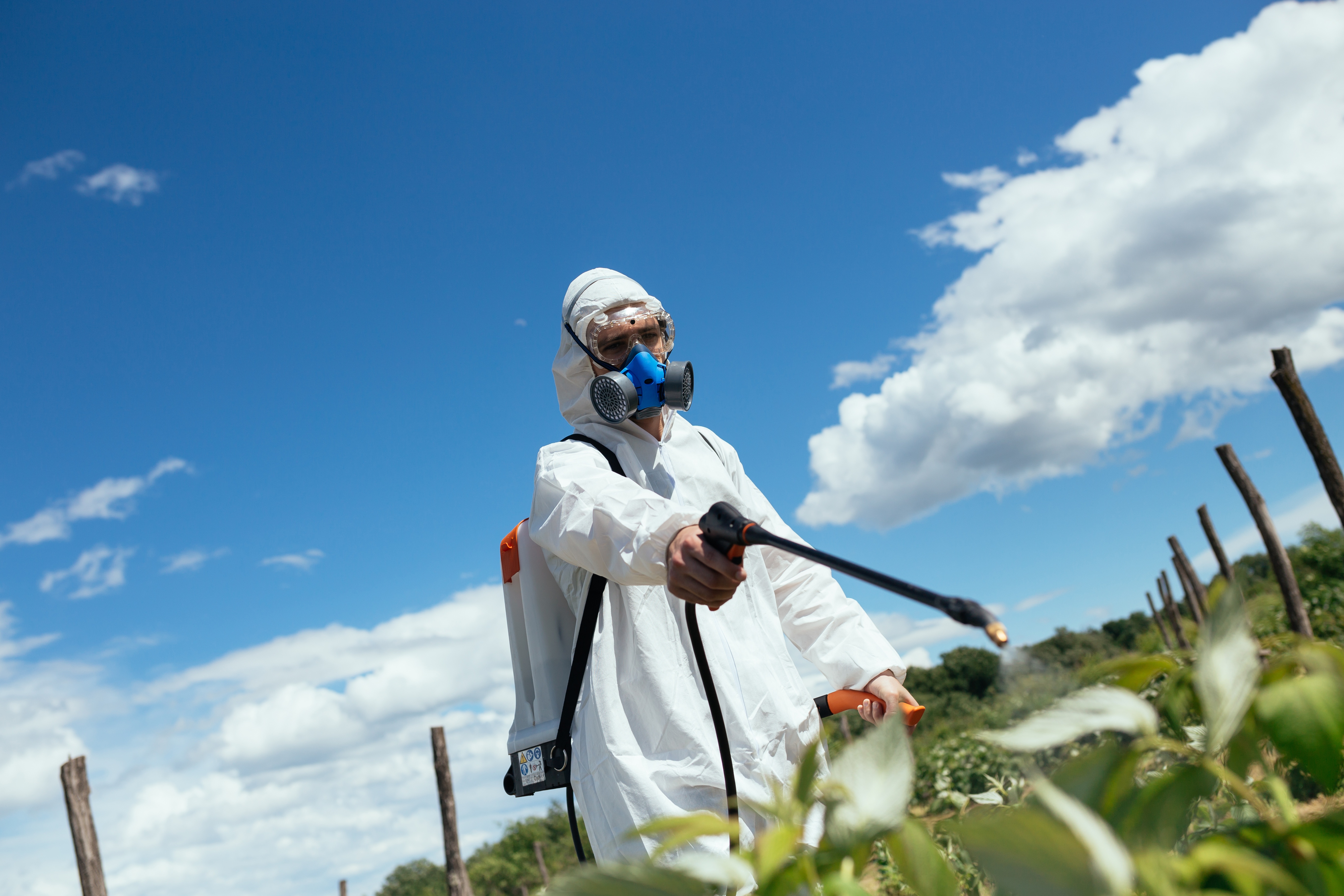 On June 24, 2020, a settlement of over $10 billion was announced by Bayer AG, bringing an end to nearly 75% of the lawsuits involving its glyphosate-based weed killers, including the well-known Roundup® products. In the announcement, Bayer estimated that the settlement will cover all litigations headed by the plaintiff law firms leading the federal multidistrict litigation, in addition to the California state court bellwether cases.

The massive settlement will include somewhere between $8.8 billion and $9.6 billion allocated to bring to a close Roundup cases currently in litigation and for plaintiffs who have retained counsel but have yet to file a claim. An additional $1.25 billion has been set aside for a separate class agreement to provide for any potential future cases that may materialize.

It is important to note that the $1.25 billion class settlement is still pending approval from U.S. District Judge Vince Chhabria, who is overseeing the Roundup multidistrict litigation in the Northern District of California. If approved, a portion of the settlement will be utilized to fund an expert panel which will determine if glyphosate does indeed cause cancer and if so, it will also be tasked with determining the minimum dosage or exposure level at which the product becomes dangerous. The findings of the panel will be agreed upon by both the plaintiffs and the defendant regarding the link between Roundup and similar Bayer herbicides and cancer, particularly non-Hodgkin’s lymphoma.

It is estimated that individual plaintiffs will receive approximately $5,000 to $250,000, depending on the strength of each individual case. The settlement does not include any admission of liability or wrongdoing on the part of Bayer—the company that acquired Roundup during its $62.5 billion acquisition of Monsanto in 2018.