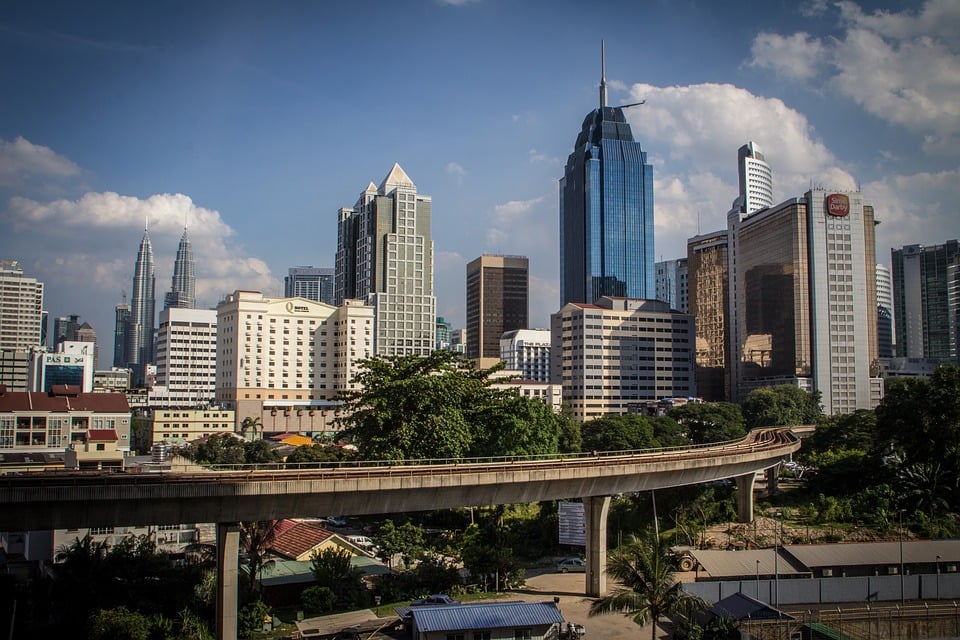 On November 26, 2018, a $1billion lawsuit was filed in California federal court against Walt Disney Company (“Disney”) and Fox Entertainment LLC (“Fox”) by renowned Asian resort developer, Genting Malaysia Berhad (“GENM”). The plaintiff alleges it entered into agreements with Fox in 2013 to build a theme park called “Fox World,” which was to become the centerpiece of Resorts World Genting, an integrated resort complex in Genting Highlands, Malaysia. Court documents note that Fox will soon be acquired by Disney. Resorts World Genting is the only legal land-based casino in Malaysia and the resort complex attracts over 23 million tourists a year. The resort includes seven hotels, performance venues, shopping malls, gondola lifts, an indoor Snow World attraction, a bio park, temple, bowling alley and arcade, as well as restaurants, bars and clubs.

In the complaint, GENM claims that Fox World was to be a world-class park rivaling Universal Studios Singapore, another GENM property. However, obstacles to the plan for Fox World surfaced almost immediately, as Fox was not invested in the project, leaving GENM as the sole owner, financier and risk-taker in the park. Plaintiffs claim this to be unusual in theme park development, pointing out that Disney wholly owns its U.S.-based parks and has minority ownership in its international theme parks. GENM argues that it has invested significant capital to help achieve a 2019 opening date, but was delayed by a multitude of setbacks, including Disney’s objection to the park being located so close to existing casinos. Fox initially had no issues with the theme park being located in close proximity to casinos, however the introduction of Disney to the project—well-known for promoting a family friendly brand—caused Fox to begin to initiate the process of terminating the agreement.

The suit brings causes of action for breach of contract, breach of the implied covenant of good faith and fair dealing, inducing breach of contract and intentional interference with contract. GENM is looking to recover its nearly $750 million investment in the park, in addition to consequential and punitive damages. Plaintiff projects that damages could reach $1 billion in total.