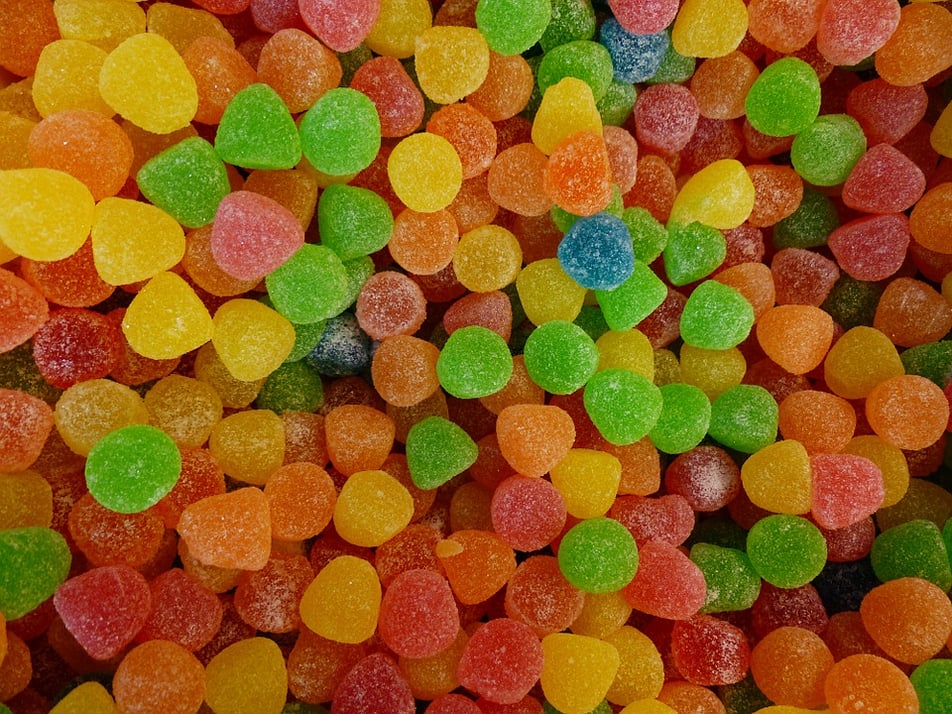 On May 10, 2018, a $2.5 million settlement was reached between candy manufacturing giant Ferrara Candy Co. and a putative class of dissatisfied candy lovers who claimed that the defendant included excess non-functional empty space or “slack-fill” in the opaque “theater boxes” of candy manufactured by the company.

The suit was originally filed in the U.S. District Court for the Northern District of California in February 2017 by named plaintiff Thomas Iglesias. In the complaint, Iglesias argued that by under filling the opaque boxes the defendant candy-maker had violated state and federal packaging laws, in addition to consumer protection statutes. The suit also includes claims of unjust enrichment.

The nationwide settlement class includes anyone who purchased Ferrara Candy Co. manufactured candy sold in an opaque cardboard box from February 21, 2013 to the date that the settlement is granted preliminary approval. In the settlement agreement, Ferrara agreed to pay $2.5 million into a settlement fund in addition to modifying its fill-level quality control procedures. They also agreed to raise target fill levels to at least 75% for theater boxes and at least 50% for bag-in-box products.

Currently, the hearing for preliminary approval is scheduled for June 21, 2018.