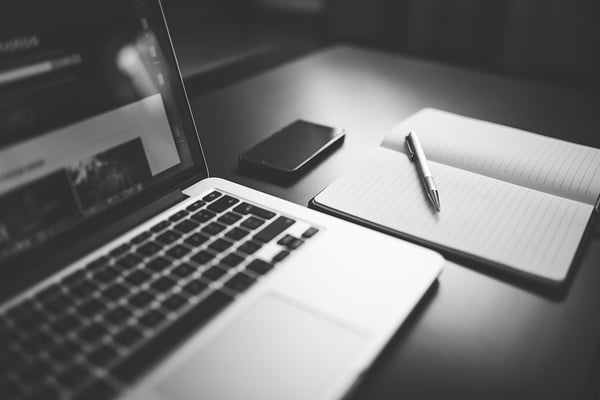 On August 11, 2017 a proposed $3.95 million settlement agreement was reached between office supply super store Staples Inc. and a putative class of disgruntled customers who claim that the store failed to fulfill its end of product service plans.

Named plaintiff, Andrew Orlander, who alleged that he purchased a computer from a New York Staples store and was persuaded to purchase a two-year service plan for an additional $99, originally filed the suit in January 2013. Orlander says that a Staples representative told him at the time of purchase that if something went wrong with his computer he would not have to contact the manufacturer and could simply report the problem to any Staples store location. However, shortly after purchase of the protection plan, the plaintiff claims that he attempted to have the device serviced for a Wi-Fi issue at a Staples store only to be told to contact the computer’s manufacturer. Orlander was told that the Staples service plan was not valid until the product’s manufacturer’s warranty was expired.

Orlander filed suit on behalf of all customers who purchased a product protection plan from a New York Staples location between February 2010 and August 2013. The suit claimed that Staples breached its contract with customers in addition to false advertising, deceptive business practices and breach of express and implied warranties, as well as unjust enrichment. Currently, the class includes around 1.3 million Staples customers, meaning that if the settlement is approved, customers could receive 11% of the total cost of the service plan.