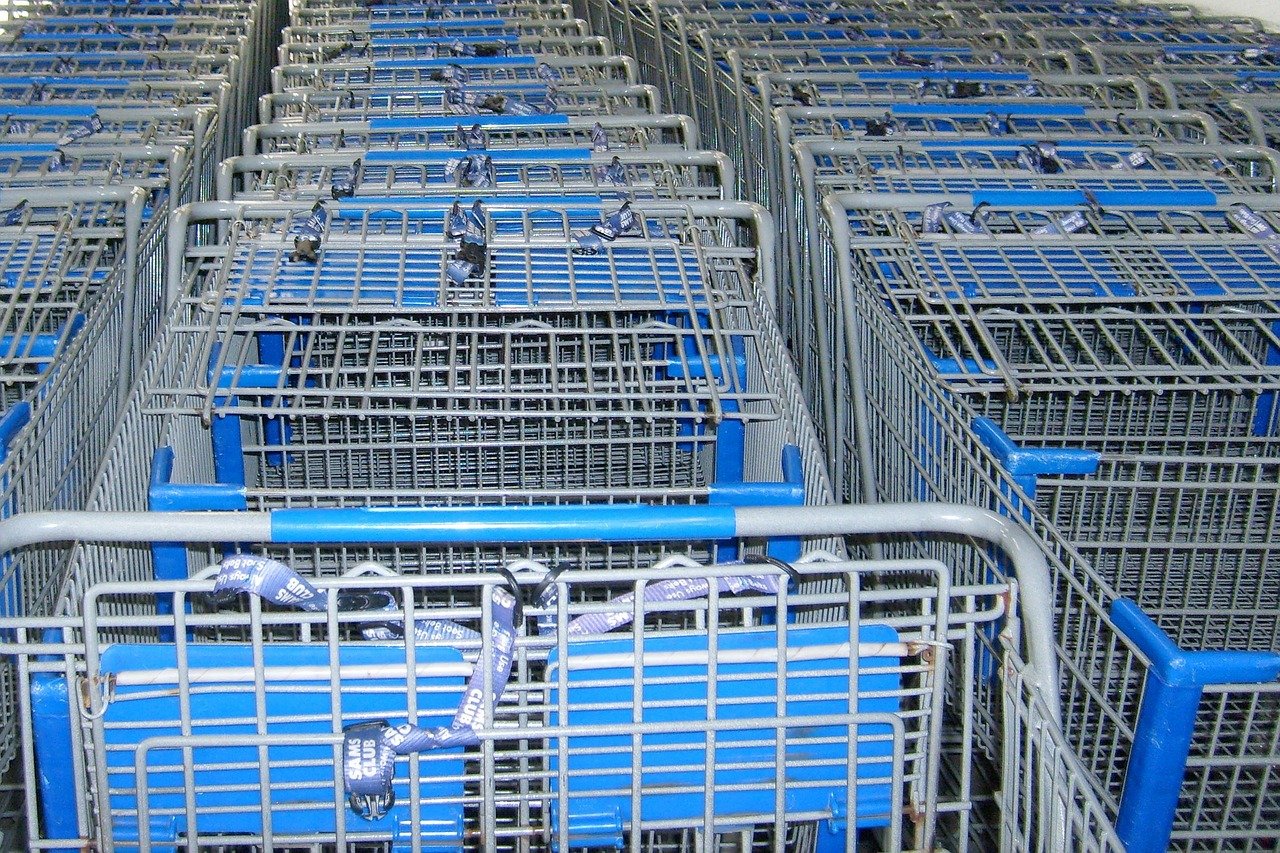 On November 25, 2020, preliminary approval was granted by U.S. District Court Judge Henry Edward Autry for a $5,000,000 settlement ending class claims between superstore giant Walmart and a class of plaintiffs who alleged that the defendant routinely and systematically breaches the terms of its return policy.

The suit was originally filed in federal court in the Eastern District of Missouri on December 11, 2017 by named plaintiff Scott Pearlstone. In the complaint, the plaintiff alleged that when Walmart accepts in-store returns, its point-of-sale systems and in-store associates often under-refund the sales taxes the customer originally paid on the returned items. The suit argued that the defendant’s practice of under-refunding customers for returns not only violates Missouri state law, but also violates Walmart’s own written return policy. According to the suit, generally, Walmart provides that customers who comply with its return policy are entitled to reimbursement of the full purchase price, either in cash or store credit, for the returned items.

The settlement class is made up of all individuals who during the class period returned an item purchased from a Walmart store, Sam’s Club Store or online from Walmart.com or Samsclub.com for pickup or delivery within the U.S., and who Walmart or Sam’s Club gave a refund or credit but where the amount of sales tax refunded or credited was less than the full amount of sales tax paid at the time the item was purchased. According to court documents, the $5,000,000 settlement will be distributed pro rata to settlement class members who submit approved claims following deductions for Notice and Administration Costs and any court-awarded attorney’s fee, litigation expenses and incentive award payment to the plaintiff.

In addition to the monetary settlement award, Walmart has agreed to implement an electronic solution at its stores and clubs designed to ensure that customers who return items to a store or club with a receipt receive a complete refund of any sales taxes paid, whether the items were purchased at a store or club or online.