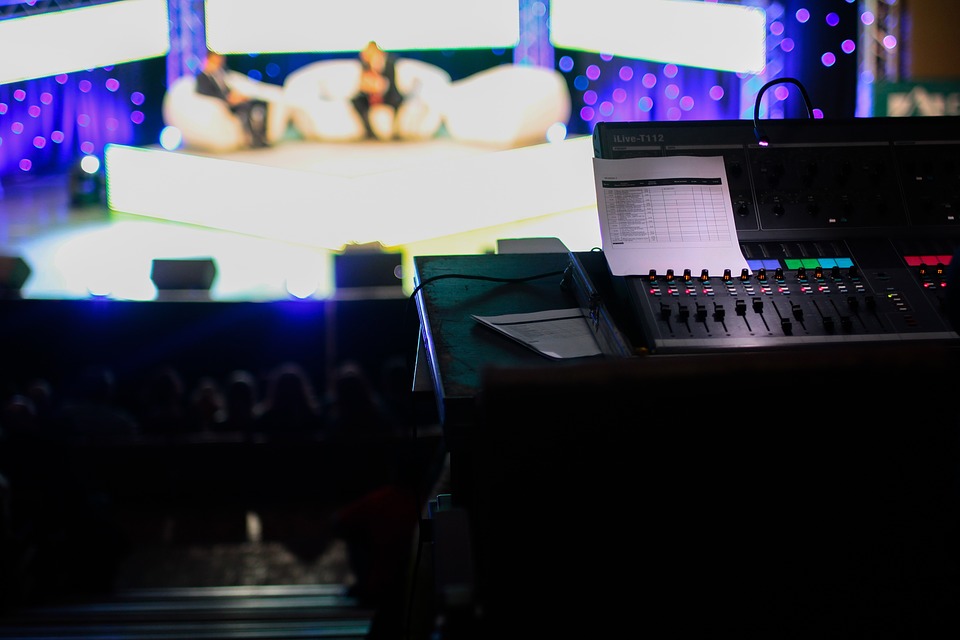 On June 15, 2018, well-known television personality Dr. Mehmet Oz, along with the producers of his hit television show, ZoCo Productions LLC and Harpo Productions Inc., agreed to a $5.25 million settlement to end class claims alleging that Dr. Oz made misrepresentations regarding the quality, effectiveness and sponsorship of weight-loss supplements featured on The Doctor Oz Show.

Plaintiffs claim that they put more faith in the viability of the supplements based upon the fact that Oz regularly states on-air that he is not attempting to sell featured products to his audience. However, in settlement documents filed in California federal court, plaintiffs allege that Oz and his featured doctor guests were being paid to promote the supplements by the manufacturer, Labrada Bodybuilding Nutrition Inc. Plaintiffs argue that rather than being the miracle weight loss supplements that Oz touted, the supplements actually have very little scientific connection to weight loss.

Members of the class, which includes anyone in the U.S. that purchased the Labrada supplements promoted on the show, will receive $30 for each product purchased with proof of purchase. Class members who don’t have receipts to prove purchase will be eligible to receive up to $90. In addition to the monetary awards, the settlement also stipulates that Oz and his producers, Harpo and ZoCo, never re-air the three episodes of the show where Oz promotes the products.