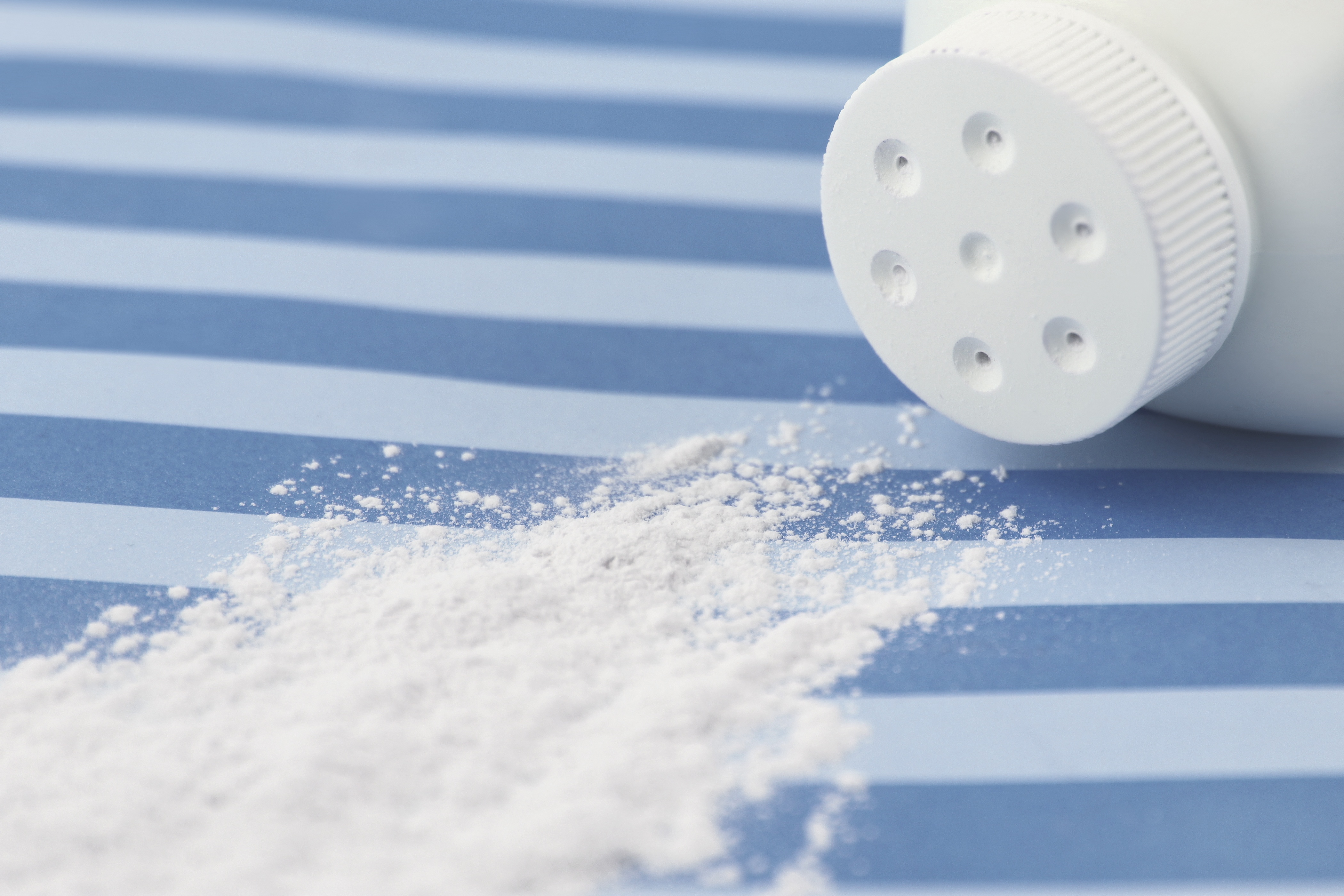 On February 6, 2020, pharmaceutical giant Johnson & Johnson was ordered by a New Jersey jury to pay four plaintiffs $750 million in punitive damages in the talc litigations. The punitive damages award, which was later reduced in accordance with New Jersey state law by New Jersey Superior Court Judge Ama C. Visomi to $186 million, comes on the heels of a separate jury trial awarding the plaintiffs $37.3 million in compensatory damages in September 2019.

The four plaintiffs in the case all alleged that they suffered from mesothelioma caused by repeated exposure to the asbestos in Johnson & Johnson talcum powder. The $37.5 million in compensatory damages award was comprised of a $7.25 million payment to plaintiff Douglas Barden and his wife; $9.45 million to David Etheridge and his wife; $14.7 million to D’Angela McNeill-George; and $5.9 million to Will Ronning (who passed away shortly after the award) and his wife. In the first trial, the jury found unanimously that the plaintiffs were exposed to asbestos from Johnson & Johnson talcum powder and voted 5-1 that the asbestos-tainted product was the cause of the plaintiffs’ mesothelioma.