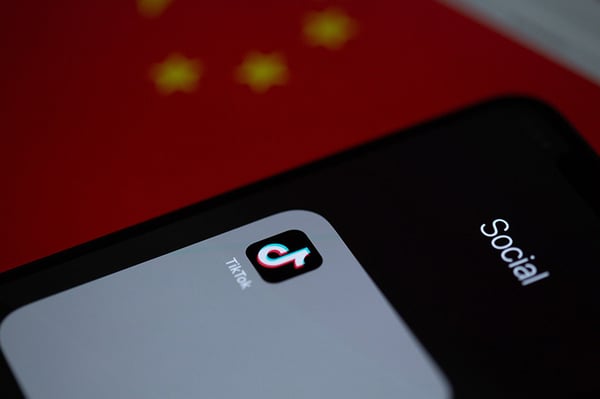 On February 25, 2021, plaintiffs in the TikTok multidistrict litigation (“MDL”) submitted a motion to Judge John Z. Lee of the Northern District of Illinois, requesting preliminary approval of a $92 million settlement in the TikTok litigations. The settlement, if approved, will bring an end to an MDL comprised of 21 putative class actions that similarly allege that defendants TikTok Inc. (“TikTok”) and its parent company Byte Dance Technology Inc., mishandled issues of plaintiffs’ privacy.

The $92 million settlement will be divided among both the nationwide class of plaintiffs and an Illinois sub-class on a pro rata basis. The motion described how class counsel intends to make an application to the court for attorneys’ fee awards in an amount not to exceed 33.33% of the settlement fund. Class representatives will receive up to $2,500.

Non-monetary aspects of the settlement included defendants’ agreement not to use the app for: (i) collection or storage of a user’s biometric information or identifiers; (ii) collection of geolocation or GPS data; (iii) collection of information in users’ clipboards; and (iv) transmittal of United States users’ data outside the U.S., unless disclosed expressly in the TikTok privacy policy.

It is estimated that the nationwide class is made up of 87.6 million TikTok users with the Illinois subclass estimated to be around 1.4 million users.

The case is: In re: TikTok Inc. Consumer Privacy Litigation, Case No.: 1:20-cv-04699, in the U.S. District Court for the Northern District of Illinois.