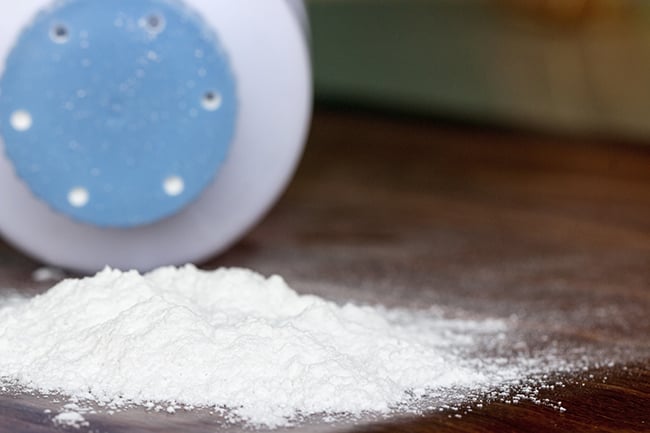 The complaint, originally filed in January 2019, included both negligence and strict liability claims against J&J, who it is alleged manufactured, designed, sold and distributed talcum powder contaminated with asbestos for years. Following the verdict, J&J released a statement consistent with others following trial losses: “Consumers can be assured that more than 40 years of independent scientific evaluations confirm that Johnson’s Baby Powder is safe, does not contain asbestos and does not cause cancer.”

The verdict comes just days after J&J settled for an undisclosed amount with a 62-year-old woman in New York who claimed its talcum powder caused her mesothelioma. In February 2020, a New Jersey jury handed down $750 million in punitive damages against J&J, which was later reduced to $186 million due to a state cap on punitive damages. You can read more about the New Jersey case here.

The jury in Moure-Cabrera’s suit awarded her $3 million for past medical expenses along with $6 million for past and future pain and suffering. This is the first such verdict in Florida since the litany of lawsuits accusing J&J of distributing asbestos-laden talc began in 2007. J&J’s products have been a mainstay in many households across the globe for over half a century and because of this, it is expected to face lawsuits well into the foreseeable future.