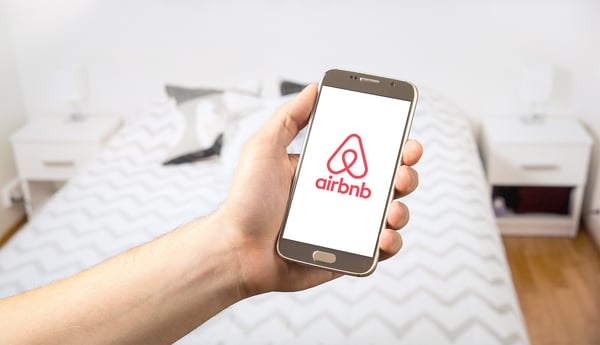 The basis of the suit centers around an existing state law enacted in 2010, which says that urban apartment dwellers are prohibited from renting out their entire apartment units for any period less than 30 days unless the occupant is present at that time. This law is critical to Airbnb’s business model, which allows users to post their homes to the site so travelers can rent it for a specified period of time for a small booking fee taken by the site. The State of New York has alleged that according to the attorney general’s 2014 investigation, nearly three-quarters of Airbnb’s New York City listings were in violation of state law.

In order to further enforce the existing 2010 law, Governor Cuomo signed a new state law on October 21, 2016 that would allow the state to crack down on users of the site, as well as the site itself. The law imposes fines ranging from $1,000 to $7,500 on people who advertise that an entire apartment is available for rent for less than 30 days. Hours after the law was signed, Airbnb filed suit arguing that the new law is a content-based restriction on advertisements and is therefore a violation of the First Amendment. Airbnb further claims that the state is violating §230 of the Communications Decency Act, which provides protection from liability to Internet interactive content providers; they contend that their site is merely a platform for communication between hosts and guests.

Proponents of Friday’s law argue that it is necessary to both help the New York hotel industry as well as help stem the housing shortage in the city; many argue that landlords are finding it more profitable to rent out units short-term to tourists rather than to long-term tenants. Airbnb insists it will continue to fight the state on these laws, as the New York City area, home to around 46,000 hosts, is crucial to the company’s continued success.