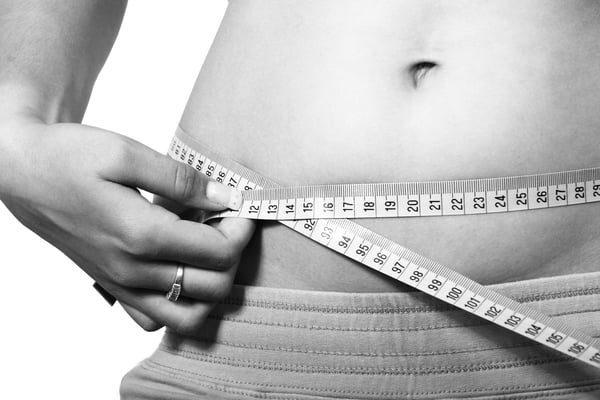 In the complaint, which was filed in California state court on April 26, 2017, it is alleged that ZELTIQ engaged in deceptive marketing practices when it promoted its CoolSculpting System as FDA-cleared. In particular, the named plaintiffs, Carmen Otero and Abbey Lerman, argue that the general public would likely confuse the term FDA-cleared with FDA-approved, which is the most stringent type of application process required by the FDA.

The FDA will “clear” a device for marketing if the company selling the product can show that there is already a substantially similar product legally on the market. Conversely, to receive FDA approval, the agency provides that manufacturers must demonstrate with sufficient, valid scientific evidence that there is a reasonable assurance that the device is safe and effective for its intended use.

If a product has received clearance and not approval, then the FDA requires that the company to not market the product in a way that would lead the average consumer to believe that the product has FDA approval because to do so would be misbranding.

Lerman and Otero claim that had they been made aware of the difference between clearance and approval, then they would not have paid for the treatment, which typically retails from $2,000 to $4,000.

The case is: Carmen Otero et al. v. ZELTIQ Aesthetics, Inc., Case No.: BC659192, in the Superior Court of the State of California, County of Los Angeles.