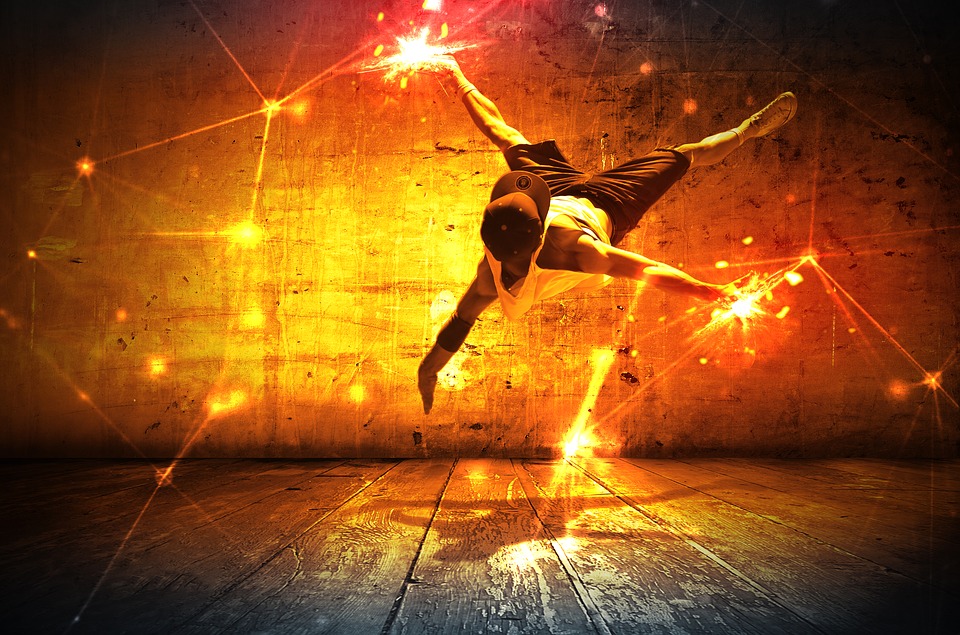 On September 6, 2019, well known, controversial rapper Chris Brown and the production company that produced one of Brown’s 2017 music videos, Majestic Hour Production Inc., were served with a suit from a former music video back-up dancer in Los Angeles County Superior Court, alleging that she was injured on the set of the video.

In the complaint, named plaintiff Danielle Griffin alleges that while at the shoot, she was directed to sit for make-up by a make-up artist employed by the production company, identified in court documents only as Angel. Plaintiff claims that the defendant’s makeup artist then carelessly and negligently poured fake blood over plaintiff’s head without stopping first to apply any protection to her eyes. Angel allegedly assured the plaintiff that the liquid was safe; however, the substance entered the plaintiff’s eyes causing serious ocular injuries to both eyes.

Plaintiff argued that the production company and its staff knew or should have known that the fake blood used on set was potentially harmful and that special care should have been taken to keep the product away from dancer’s eyes. The suit brings causes of action for negligence and negligent hiring and is seeking in excess of $25,000 in damages.

The case is: Griffin v. Majestic Hour Productions Inc. et al., Case No. unavailable, in the Superior Court of the State of California, County of Los Angeles.