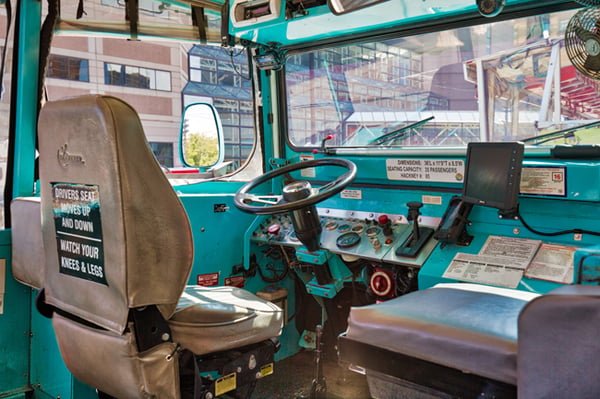 On January 4, 2021, class claims were filed in federal court in Massachusetts against popular tourist attraction, Boston Duck Tours, by a group of current and former employees of the company who allege that Boston Duck Tours violated the Fair Labor Standards Act (“FLSA”) by failing to pay employees their rightful wages for overtime hours.

In the suit, named plaintiff Stacey Latour describes how from March 2017 to November 2019 she was employed as a duck boat driver for the defendant company. The complaint details the duties of a duck boat driver, which comprise of driving the vehicle while narrating the what is essentially a guided tour of Boston. The plaintiff alleges that she typically worked around 48 hours per week and was regularly paid straight time for overtime hours, rather than time-and-a-half.

The suit argues that Boston Duck Tours, owned by defendant Seaweed Inc. and operated by defendants Cynthia Brown and Anthony Cerulle, was aware that it was not adhering to correct pay practices and did nothing to change the practices in question, despite being previously sued or threatened with suit for similar wage violations in the past.

The plaintiff seeks to represent an opt-in class (“the FLSA Class”) made up of all former and current Boston Duck Tours employees who have worked for Boston Duck Tours within the last three years and have not been paid the full time-and-a-half for overtime hours they worked. Further, the plaintiff seeks to represent a Massachusetts wage class made up of former or current hourly employees who were employed by the defendants in Massachusetts. The suit brings causes of action for violations of the Fair Labor Standards Act and the Massachusetts Wage Act.