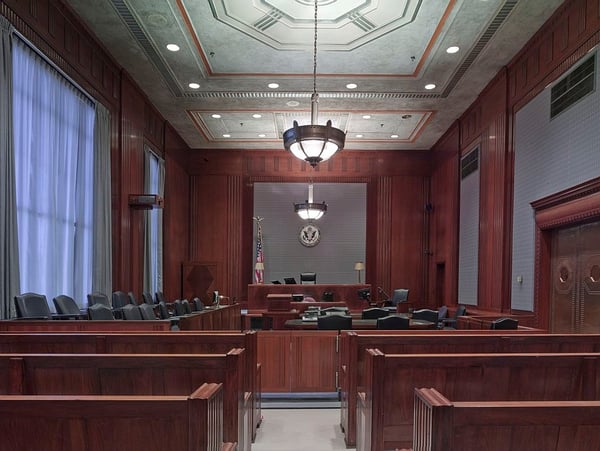 On February 5, 2018, Chiquita Brand International (“Chiquita”) announced that it had reached a confidential settlement agreement with plaintiffs in three cases consolidated into the larger multidistrict litigation (“MDL”) that claims Chiquita supported Columbian terror group Fuerzas Armadas Revolucionarias de Columbia in the 1990s. The terror group was responsible for the kidnapping and murder of six Americans, whose families are the plaintiffs in the lawsuit.

The suits in the settlement agreement have been split into three groups—the Julin plaintiffs, Pescatore plaintiffs and the Sparrow plaintiffs. The Julin plaintiffs brought suit under the Anti-Terrorism Act over the kidnapping and murder of five American missionaries from the Florida New Tribes Mission. Pescatore and Sparrow plaintiffs similarly brought claims under the Anti-Terrorism Act for the kidnap and murder of American geologist, Frank Pescatore. All plaintiffs claim that Chiquita financially contributed to the terror group around the time of the murders.

The settlement comes weeks after US District Judge Kenneth A. Marra denied Chiquita’s motion for summary judgment while also granting partial summary judgment to the plaintiffs’ motion to strike Chiquita’s defense that it had contributed funds to Fuerza Armadas Revolucionarias de Columbia only under duress. Trial of the matter was set for early March 2018 in West Palm Beach, Florida.

The MDL is In re: Chiquita Brands International Inc., Alien Tort Statute and Shareholders Derivative Litigation, Case No.: 0:08-md-01916, in the U.S. District Court for the Southern District of Florida.