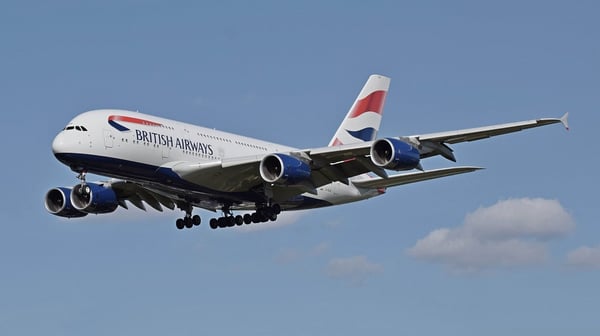 The suit was originally filed in November 2012 when plaintiffs began to notice that the fuel surcharge the airline tacked onto ticket prices seemed more like an arbitrary sum rather than “a reflection of the fluctuating price of worldwide oil” as stated on the British Airlines website. Plaintiffs were met with substantial resistance from the airline almost immediately after filing the suit. British Airways initially attempted to have the suit dismissed by arguing that the plaintiffs’ breach of contract claims were preempted by the Airline Deregulation Act. However, U.S. District Judge Raymond Dearie rejected Defendant’s arguments holding that the U.S. Supreme Court had already rejected that reasoning in a similar suit involving American Airlines in 1995.

After failing to get the suit dismissed, British Airways changed tactics and argued that the class—which includes U.S. resident Executive Club members who used rewards points to pay for tickets between November 2006 and April 2013 and were forced to pay a fuel surcharge—lacked the commonality required for class status due to the fluctuating cost of fuel throughout the class period. However, Judge Dearie also rejected this argument holding that the specific cost of fuel throughout the class period was irrelevant since the class held a uniform meaning of the term “fuel surcharge.” Additionally, Judge Dearie rejected Defendant’s argument that it would be impossible to ascertain the size and scope of the proposed class by pointing out that British Airways has its own database of Executive Club members that could easily be utilized to find potential class members.