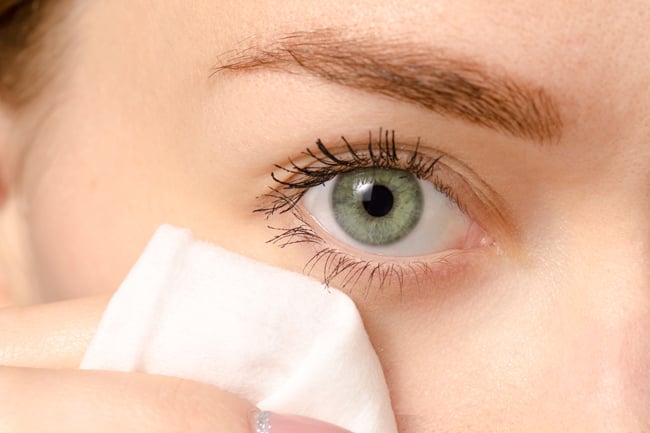 On May 28, 2021, U.S. Chief District Judge for New Jersey, Freda L. Wolfson, partially shot down a bid by Johnson & Johnson unit, J&J Consumer Inc. (“JJCI”), to dismiss class claims, alleging that the defendant’s popular Neutrogena brand makeup remover wipes caused adverse skin reactions by upholding eight of the 10 counts comprising the claims. The complaint was originally filed by plaintiffs Jamie Potts, Kim Mileszko, Christina Luka and Rebeca Gonzalez on April 22, 2020, which alleged that JJCI engaged in deceptive practices with respect to the labeling and advertising of Neutrogena makeup remover towelettes (the “Product”). According to the complaint, the defendant markets the Product, of which there are seven different varieties, as a gentle cleanser that does not irritate the skin and as being ophthalmologist tested, dermatologist tested and allergy-tested.

The plaintiffs argued that this advertisement creates the impression in consumers’ minds that the products are ophthalmologist and dermatologist approved without qualification and allergen-free. However, the plaintiffs argued that despite the defendant’s assertions that the Products are gentle, many consumers have experienced adverse reactions ranging from irritation and discomfort to peeling, burning and temporary or permanent facial scarring.

In this most recent opinion, Chief Judge Wolfson denied JJCI’s motion to dismiss plaintiffs’ “failure to warn and omissions” claims; however, the court did grant the defendant’s motion to dismiss the plaintiffs’ negligent omission and unjust enrichment claims. The claims were dismissed without prejudice, with the exception of the New Jersey unjust enrichment claims. The plaintiffs have been given leave to amend their claims, so long as they specify which of the seven varieties of the Product they used and were harmed by. The third amended complaint must be filed no later than 21 days from the date of the May 28, 2021 opinion.