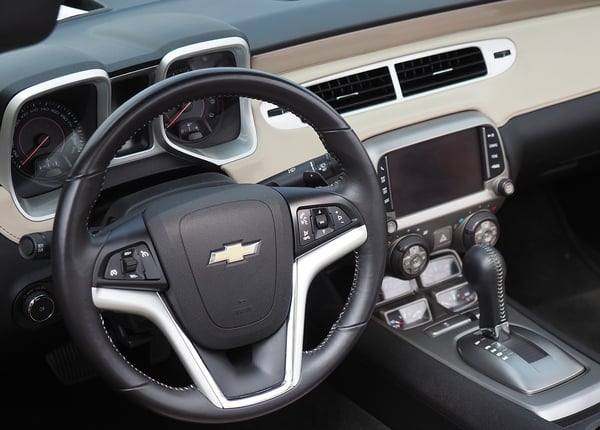 On December 11, 2020, class claims were filed against American automaker General Motors (“GM”) in federal court in the Eastern District of Michigan. The suit alleges that GM failed to inform consumers of a serious defect in the lithium-ion battery used on the company’s popular Chevrolet Bolt (“Chevy Bolt”) vehicle.

In the complaint, named plaintiffs Robin Altobelli and F. Doyle Andersen allege that GM failed to disclose a uniform and widespread defect in the 60K WH350 V lithium-ion battery used in the 2017, 2018 and 2019 models of the Chevy Bolt. According to the plaintiffs, the battery contains a serious manufacturing defect that causes the battery system to overheat when the battery is fully charged or nearly fully charged, putting the battery at risk of exploding or catching fire.

The suit claims that GM took action and issued a recall on November 13, 2020, only after receiving a deluge of complaints about the battery. The defendant has proposed an interim remedy for Chevy Bolts containing the defective batteries—a reprogram of vehicles which would limit the charging ability of the battery to 90% capacity. However, the plaintiffs argue that the reduced battery capacity will result in Chevy Bolt owners and lessees being burdened with vehicles that do not perform as advertised and will require additional charging time and maintenance. The plaintiffs point out that part of the appeal of the Chevy Bolt compared to other electric cars on the market was its heavily marketed ability to travel 238 miles on a single full charge of the battery.

Plaintiffs seek to represent a class made up of any persons in the U.S. who purchased or leased, other than for resale, a class vehicle. A class vehicle is defined as any 2017, 2018 or 2019 model year Chevy Bolt. The suit brings causes of action for fraud and fraudulent concealment, unjust enrichment, violation of the Magnuson-Moss Warranty Act, breach of implied warranty of merchantability and breach of express warranty.