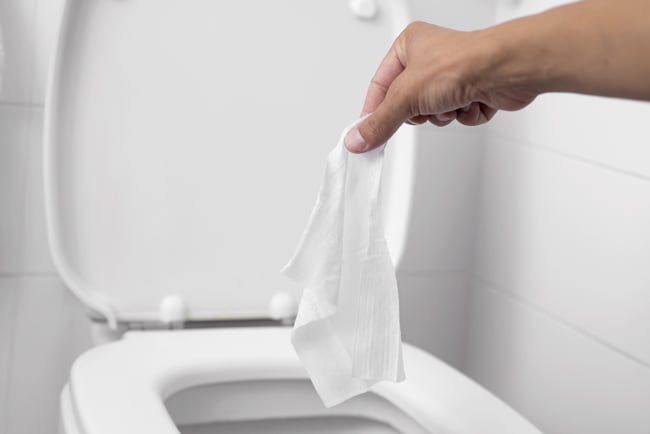 On November 19, 2020, class claims were filed against Kimberly-Clark Corporation (“Kimberly-Clark”) in federal court in the Eastern District of New York. The suit alleges that the company neglected safety and sanitation responsibilities owed to its customers and the public at large when it was discovered that the defendant’s Cottonelle Flushable Wipes and GentlePlus Flushable Wipes products were contaminated with a dangerous bacterial strain.

In the complaint, plaintiff Dawn Rothfeld alleges that in February 2020, a dangerous strain of bacteria called Pluralibacter gergoviae contaminated certain lots of the defendant’s Cottonelle brand flushable products. The plaintiff argued that as a result of the defendant’s lack of appropriate safeguards to detect and/or remediate bacterial contamination in its products, Kimberly-Clark subsequently allowed contaminated Cottonelle Wipes to be sent to market.

The plaintiffs’ claims of negligence on the part of the defendant are bolstered by the fact that the contaminated wipes were allowed to be sold for another seven months before steps were taken to warn the public or take remedial action to mitigate the serious health risks that had been posed. The complaint alleges that defendant was aware of dark-brown spots on the surface of some of its Cottonelle wipes and of a mildew-like odor emanating from the products packaging, all of which the plaintiff claims, are well-established signs of bacterial contamination. The plaintiff argues that the defendant failed to act on the signs of bacterial contamination in its product and announced a nationwide recall in October 2020, only after receiving an overwhelming number of customer complaints of skin irritations.

The plaintiffs seek to represent a New York class made up of all persons who purchased any of the defendant’s Cottonelle Flushable Wipes and/or Cottonelle GentlePlus Flushable Wipes between February 7, 2020 and September 14, 2020. The suit brings causes of action for violations of New York General Business Law Sections 349 and 350.

The case is: Rothfeld v. Kimberly-Clark Corporation, case number 2:20-cv-05647, in the U.S. District Court for the Eastern District of New York.