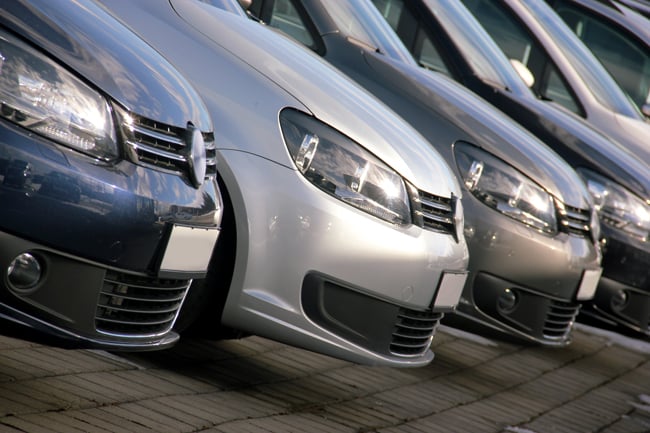 On April 30, 2021, class claims were filed in federal court in the Central District of California by a group of investors against Volkswagen AG, Volkswagen Group of America Inc. (“VWoA”) and two of the company’s executives, CEO Scott Keogh and Volkswagen head of communications, Mark Gillies, concerning the automaker’s poorly planned April Fools prank in which it announced its intention to change its name to Voltswagen.

In the complaint, named plaintiff Gerald Montag describes how on March 29, 2021, VWoA published a draft press release dated April 29, 2021, announcing its purported name change to “Voltswagen.” The plaintiff claimed the news that the company was allegedly changing its name to reflect its ongoing commitment to electric vehicles quickly spread to several major news outlets. The suit argued that the story then snowballed to include detailed plans for the future of the so-called Voltswagen branding, with one report describing how gas-powered vehicles will retain the classic Volkswagen dark blue logo and the new electric vehicles would feature a light blue Volkswagen logo.

Later, on March 30, 2021, VWoA again published a press release, this time with the correct date, entitled “Voltswagen: A new name for a new era of e-mobility.” The release even went so far as to feature a quote from defendant Scott Keogh seemingly confirming the company’s name change. It wasn’t until March 31, 2021, still one day before April Fool’s Day, that the truth came out that Volkswagen had no intention of changing its name and that apparently the whole Voltswagen bit was just an elaborate ill-conceived April Fool’s Day prank.

The backlash in the press was swift and harsh. The plaintiff argued that as a result of defendants’ wrongful acts and omissions, Volkswagen’s securities took a sharp decline in market value causing class members to suffer significant losses and damages.

The plaintiff is seeking to represent a class made up of all those who purchased or otherwise acquired the publicly traded securities of Volkswagen during the class period and were damaged upon the revelations of the name change to Voltswagen. The suit brings causes of action for violation of Section 10(b) of The Exchange Act and Rule 10b-5 against all defendants and violation of Section 20(a) of The Exchange Act against the individual defendants.