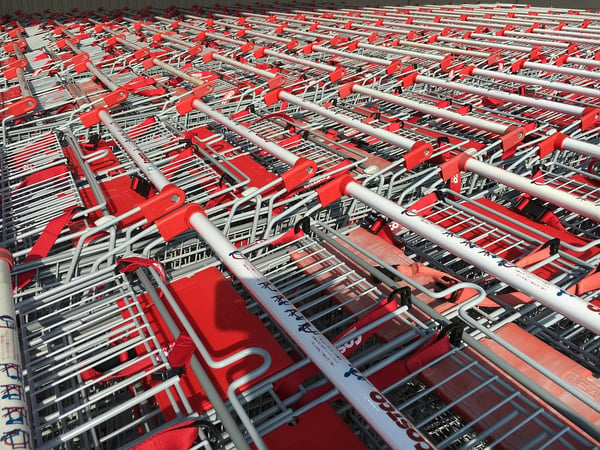 On November 9, 2017, California federal court judge Yvonne G. Rogers granted conditional class certification to a group of Costco in-store demonstrators (“ISDs”) who claim that the wholesale superstore has been misclassifying the plaintiffs as independent contractors rather than Costco employees.

Named plaintiff Leona Marino initially filed the suit on October 31, 2016. Marino was employed as an in-store demonstrator at a Costco store in California. The plaintiff claims her job consisted of handing out samples of CACafe coffee and tea and encouraging shoppers to purchase the product. ISDs are paid based only on the amount of product that is sold at the store on the day they worked. At the start of each shift, demonstrators are required to purchase the CACafe product to be sampled, along with any necessary supplies. After setting up their demonstration area, ISDs are required to send photo documentation of the display area to CACafe, who is a named defendant in the suit.

ISDs are also subject to daily inspections of their demonstration site from demonstration management firm, Club Demonstration Services, a third defendant in the suit. Plaintiffs argue that despite being classified as independent contractors ISDs are subject to discipline by Costco for not performing in conformance with the “Costco way.” The complaint alleges that the defendants violated the federal Fair Labor Standards Act, in addition to violating California’s state wage law when it denied ISDs a minimum wage, overtime, meal and rest breaks and reimbursement for expenses incurred on the job.