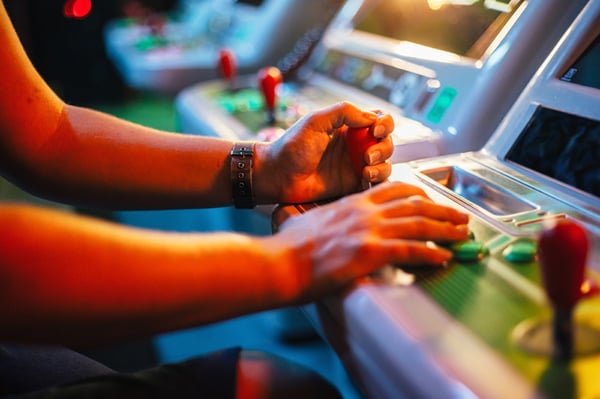 On February 3, 2021, restaurant and arcade chain Dave & Buster’s filed suit against New York Governor Andrew Cuomo (“the Governor”) in federal court in the Northern District of New York alleging that Cuomo’s decision to close down all arcades statewide, while allowing comparable businesses to remain open, is arbitrary and unconstitutional.

In the complaint, the plaintiff argues that the Governor’s refusal to allow arcades to open has resulted in the loss of thousands of jobs for hard-working New Yorkers across the state and threatens to jeopardize plaintiff’s market share and the long-term economic viability of its New York locations without cause. To bolster its argument, the plaintiff points to the fact that while the governor refuses to allow arcades to re-open, he has allowed casinos, video lottery gaming facilities, bowling alleys, movie theaters, gyms and other entertainment and recreation venues that pose similar or greater risks of COVID-19 transmission to re-open.

Plaintiff argues it has been a leader in COVID-19 safety and was one of the first national chains to implement daily temperature checks and to require guests and employees to wear masks. Despite New York restrictions, Dave & Buster’s locations are open and safely operating in virtually all of the states in which it does business with modified store layouts, frequent cleanings of all surfaces throughout the day by dedicated staff, installation of multiple hand sanitizer stations and other precautionary measures.

The case is: Dave & Buster's Inc. v. Andrew M. Cuomo, Case No.: unavailable, in the U.S. District Court for the Northern District of New York.