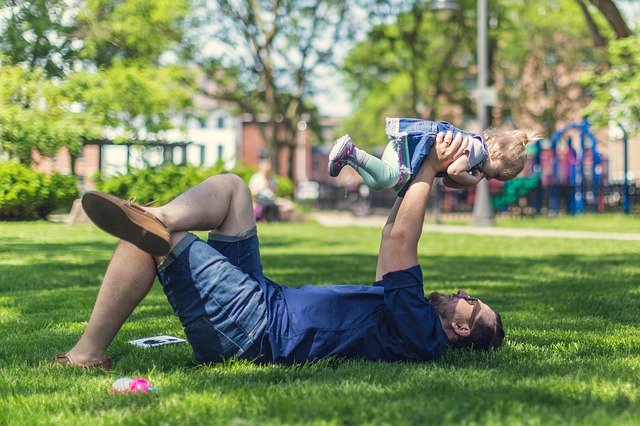 On September 1, 2020, international consulting firm Deloitte was served with class claims in federal court in the Southern District of New York, alleging that the company’s parental leave program is highly misleading.

In the complaint, named plaintiff Saxon Knight describes how Deloitte advertises to both the public and its employees, that it offers a progressive parental leave program. The plaintiff argues that the defendant company makes it a point to self-promote its parental leave policies and has been generously lauded by the media for its commitment to allowing employees to take up to 16 weeks of paid leave.

Deloitte’s website, according to the complaint, touts “Deloitte’s paid family leave program gives our eligible professionals up to 16 weeks of paid leave, which can be used for happy occasions— to bond with family after the arrival of a child.” However, the plaintiff alleges that the defendant’s generous program comes with a huge caveat: any individual who actually take advantage of the 16 weeks of parental leave loses the right to return to their prior position or potentially to any position at Deloitte.

In May 2019, the plaintiff prepared to go on maternity leave and was assured by her direct supervisor that she would be reinstated to her role at the company upon her return. After taking the full 16 weeks offered by the defendant, the plaintiff was informed that not only would she not be allowed to returned to her former position, but that she had no position at all with Deloitte. It was only at this time that she learned that it is Deloitte’s policy to withhold job protection for individuals who take more than 12 weeks of parental leave.

The plaintiff argues that she was never informed of this policy. Rather, she claims, she was repeatedly told that Deloitte employees could take up to 16 weeks of paid leave and that her position with the company would be available to her after maternity leave. Had plaintiff been aware of the company’s policy, she would have returned to work after only 12 weeks of leave.

The plaintiff asserts that she is bringing this suit on behalf of herself “as well as on a class-wide basis in support of all women who have been subjected to Deloitte’s brazen discriminatory conduct in violation of the Family and Medical Leave Act (“FMLA”), New York State Human Rights Law, and New York City Human Rights Law.” The plaintiff is also bringing a class-wide charge of Discrimination with the EEOC, alleging violations of Title VII and the Pregnancy Discrimination Act. The complaint states that when the EEOC completes its investigation and issues a Notice of Right to Sue, she will seek leave to amend the current complaint and add these claims.