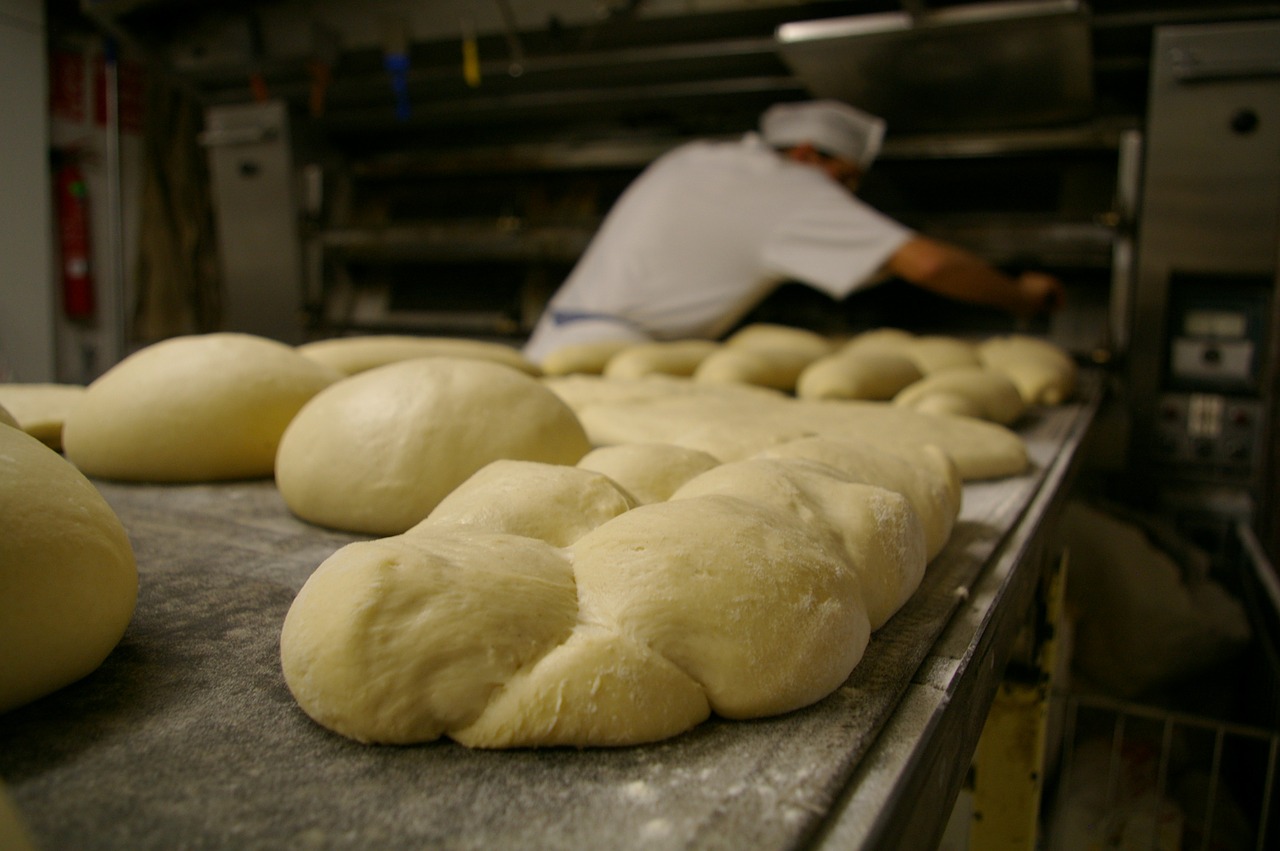 The suit was originally filed on February 27, 2013, by named plaintiffs Brian Lucas, Aronzo Davis, and Torrence Vaughans. However, none of the original plaintiffs are still involved in the suit and have been replaced by the current named plaintiffs—Norman Green and James Zollicoffer. In the action, the plaintiffs described how GSB is an industrial baking facility that operates 24 hours a day, seven days a week on three different shifts and relies in part, on temporary laborers to maintain its workforce. GSB exclusively contracted with MVP for hiring its temporary laborers. MVP sought out workers for GSB to fill 10 different types of minimum wage positions including packer, sanitation, curler, mixer, lamination, oven, cake sorter, pan feeder, icing aligner and break/lunch personnel.

According to court documents, MVP’s discriminatory policy was common knowledge amongst employees. Plaintiffs specifically testified to witnessing MVP dispatchers giving preferential treatment to Latinos over African Americans. In court documents, the plaintiffs bolstered their argument with testimony from former GSB third shift supervisor, Maria Carretero, who testified that “it was common knowledge that GSB did not want to have African Americans at the factory.” According to Carretero, prior to 2013, almost no African Americans worked at GSB as either full-time employees or temporary laborers. From 2013 on, Carretero alleges, GSB began allowing African Americans to work as temporary day laborers but did not hire them as full-time workers.

Despite Judge Ellis granting class certification, she withheld the definition of who will comprise the class, ruling that additional briefs will be needed before the court meets for a status conference on July 8, 2020. Judge Ellis will provide a ruling defining the class at that time.