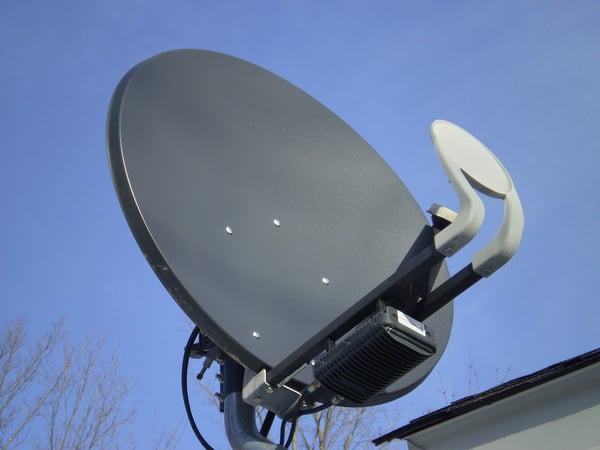 On May 22, 2017, a federal judge in North Carolina, Catherine C. Eagles, ordered Dish Network LLC to pay treble damages after it “repeatedly looked away” when one of its marketers made calls to customers on the company’s “Do-Not-Call” list. The order tripled the $20.5 million jury verdict to a staggering $61million.

The lead plaintiff, Thomas Krakauer, originally filed the suit in 2014. In the complaint, Krakauer alleged that he received multiple calls by an authorized Dish Network dealer called Satellite Systems Network (“SSN”) between 2009 and 2011, even though he was on the Do-Not-Call registry (“DNC”). Krakauer argued, and Judge Eagles agreed, that Dish Network had knowingly and willfully violated the Telephone Consumer Protection Act (“TCPA”) through its nonexistent oversight of SSN. Accordingly, Judge Eagles wrote, “Dish [Network] did nothing to monitor, much less enforce, SSN’s compliance with telemarketing laws.”

In her order, Judge Eagles stated that Dish Network’s contract with SSN gave it “virtually unlimited rights” to oversee SSN’s telemarketing, however, the company ignored countless complaints about SSN violating TCPA. It was also found that Dish Network was aware of three lawsuits against SSN, but chose to continue to work with the telemarketing company.

Following the decision, Dish Network released a statement claiming that it respectfully disagreed with Judge Eagles’ findings and providing that it is weighing its legal options.

The company filed a motion for a new trial last week, but Judge Eagles denied the motion.

This case is Krakauer v. Dish Network LLC, case number 1:114-cv-00333, in the U.S. District Court for the Middle District of North Carolina.