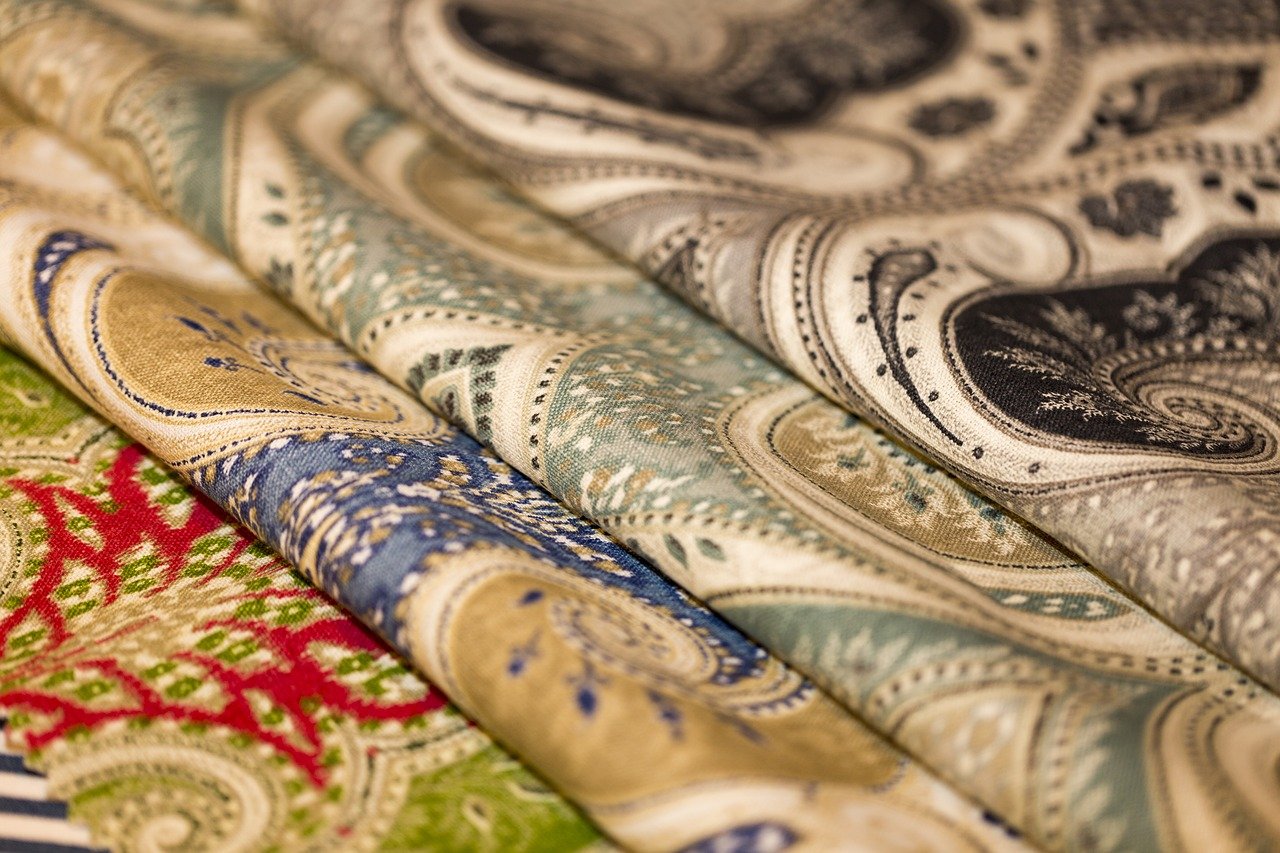 On April 30, 2020, actress and budding homeware designer, Drew Barrymore, alongside Walmart and Jet.com, were served with federal copyright infringement claims in the Central District of California. The lawsuit alleges that the retailers offered for sale Barrymore’s Flower Home products, which featured an unauthorized copy of the plaintiff’s unique design.

The plaintiff is a Los Angeles-based fabric design studio, Rule of Three Studio, LLC, which is led by designer Jacqueline Paige Cleveland. According to the complaint, in 2015, the studio began selling a collection of decorative pillows featuring a unique “Turkish Plume” design in both its brick and mortar stores, as well as on its website. The highly decorative pillows were priced from $315 to $565 due to the superior quality of the product and what the plaintiff described as the painstaking process that goes into designing the unique pattern. The plaintiff notes that the Turkish Plume design was popular with customers and that notably, a Turkish Plume pillow was purchased by the defendant, Drew Barrymore.

In 2019, Walmart began carrying Barrymore’s Flower Home products with a print allegedly identical to the plaintiff’s unique Turkish Plume design. The products in question were prominently featured on Walmart store shelves and on the retailer’s website. In addition, a concurrent advertisement campaign was launched to promote the line of home goods. In the promotional materials, defendant Drew Barrymore represented that Flower Home specifically developed each print for the product line. Products carrying Barrymore’s version of the Turkish Plume design are sold at a much lower price point than the original Rule of Three Studio version. The complaint includes side-by-side photographs of the defendants’ product and the plaintiff’s Turkish Plume design pillows.

Shortly after discovering its design had been used without authorization, the plaintiff reached out to the defendants in an attempt to resolve the infringement without the need for a lengthy and expensive litigation, however defendants refused to settle with the plaintiff. The action asserts a copyright infringement claim against all defendants, in addition to monetary damages. The plaintiff is also asking that the defendants be ordered to immediately recall and sequester inventories of the infringing products.