Mass Tort of the Month: Zantac 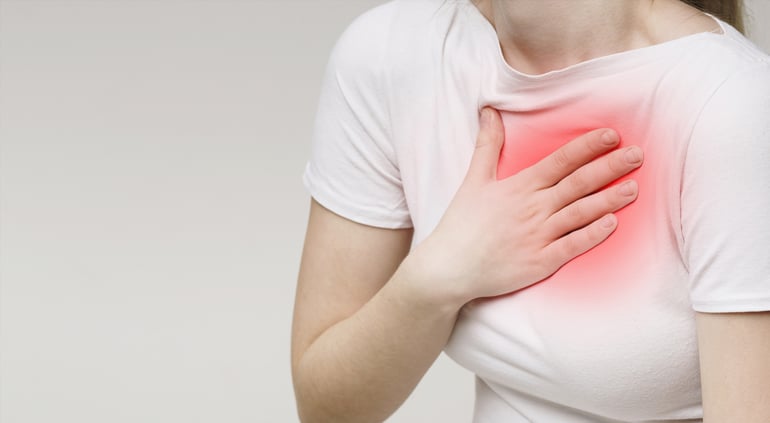 This month’s feature litigation focuses on a medication that is widely used and a part of daily life for many Americans: Zantac, known chemically as ranitidine. Zantac was a popular over-the- counter (“OTC”) heartburn drug and is classified under a group of drugs known as histamine-2 blockers. Ranitidine reduces the amount of acid produced by the stomach and is used to treat many stomach conditions such as Zollinger-Ellison Syndrome. Zantac is also used to treat gastroesophageal reflux disease and other conditions that cause acid to back up from the stomach into the esophagus, in turn causing heartburn. A third common use is as a preventative measure to abate ulcers in the stomach and intestines. The prescription form of Zantac first gained FDA approval in 1983, and by 1988 Zantac was the world’s best-selling drug, topping $1 billion in annual sales. In the early 2000s, Zantac was made available as an over-the-counter OTC drug.

In July 2018, the FDA announced a voluntary recall of several medications containing the active ingredient valsartan, used to treat high blood pressure and heart failure. The recall was due to the presence of an impurity, N-nitrosodimethylamine (“NDMA”), in the recalled drugs. NDMA is classified as a probable human carcinogen and when digested in large amounts, has the potential to cause cancer in humans. The FDA had reported that NDMA is reasonably safe to consumers in small amounts considering that NDMA is often found in cured or cooked meats. It is important to note that according to the FDA, the allowable daily consumption limit of NDMA is 92 nanograms.

In September 2019, the FDA announced that it was investigating NDMA levels in Zantac and its generic forms. Just days after the FDA announcement, Novartis AG’s Sandoz unit announced that it would stop worldwide distribution of generic versions of Zantac. In October 2019, Sanofi, the makers of brand name Zantac, announced it was issuing a voluntary recall of all Zantac OTC products as a precautionary measure in both the U.S. and Canada. The company said in a statement, “evaluations are ongoing on both drug substances (active ingredients) and finished drug product. Due to inconsistencies in preliminary test results of the active ingredient used in U.S. products, Sanofi has made the decision to conduct the voluntary recall as the investigation continues.” Additionally, on October 2, 2019, the FDA stated that it was ordering all manufacturers of ranitidine products to conduct testing for NDMA and preliminary results indicated unacceptably high levels of NDMA, exceeding 3 million nanograms in a single dose of Zantac.

The first suit against Sanofi was filed in Florida state court in September 2019, by male breast cancer survivor Joseph L. Galimidi. In the suit, plaintiff described how less than 1% of all breast cancer cases occur in men and that the lifetime risk for a man to develop breast cancer is 1 in 833. Thus, Plaintiff argued, the cause of his rare form of cancer was the high doses of NDMA that he unwittingly consumed after years of regular Zantac usage to treat frequent heartburn and acid reflux. In the complaint, Plaintiff accused Sanofi of acting with the intent to defraud patients, doctors and the public in general.

The case is: Galimidi v. Sanofi US Services Inc., Case No.: 95707176, in the Circuit Court of the 11th Judicial Circuit in and for Miami-Dade County, Florida.

A second suit was filed in October 2019 in Colorado federal court by Mark Allan Blake, who claimed that he developed bladder cancer after NDMA exposure as a result of the ingestion of Zantac. In the complaint, Plaintiff argued that Zantac’s manufacturer sold the drug despite the weight of scientific evidence showing that Zantac exposed users to unsafe levels of NDMA. Plaintiff further argued that the defendants failed to disclose the risk of NDMA exposure to consumers on the drug’s label or through any other means, as well as failing to report the risks associated with the drug to the FDA.

The case is: Blake v. Boehringer Ingelheim Pharmaceuticals Inc. et al., Case No.: 1:19-cv-02991, in the U.S. District Court for the District of Colorado.

In January 2020, a proposed class action suit was filed against Pfizer Inc. in the Southern District of New York by named plaintiff, Dana Viola. The proposed class action alleges that Pfizer, who manufactured and maintained control over Zantac from 2000 through 2006, marketed the drug as safe and effective despite scientific evidence that pointed to unsafe levels of NDMA in the drug, which Plaintiff argued rendered it unfit for human consumption. The suit further alleges that the original label of Zantac did not represent NDMA as an ingredient in the medication and did not provide any disclosures as to NDMA’s cancer-causing properties. The complaint further argues that had the medication been properly synthesized, NDMA would not be present in it. The suit is seeking statutory damages, damages for the injuries sustained in consuming high levels of acutely-toxic NDMA and damages related to the defendant’s conduct.

Additionally, in January 2020, a proposed class action suit was filed in Illinois federal court by named plaintiff Denise Guy, who claimed that she and fellow proposed class members were injured by the full purchase price of Zantac. In the complaint, Guy argues that the drugs were worthless as they contained harmful and illegally excessive levels of NDMA and were therefore not fit for human consumption. If the public was made aware of the high levels of carcinogen NDMA in Zantac, the plaintiff argued, she and her fellow proposed class members would not have purchased the heartburn drug.