Talcum Powder Litigation Update: a breakdown of the Daubert decision 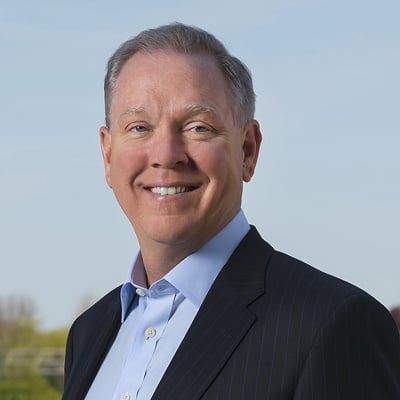 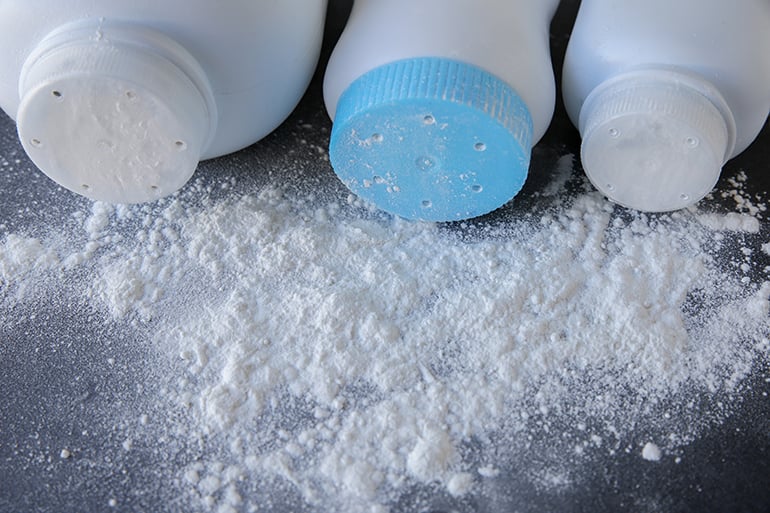 In the 141-page opinion that thoroughly analyzed the factors determining whether the plaintiffs’ and defendants’ scientific expert witnesses could offer their opinions on various issues crucial to the case, the Court concluded, inter alia, that the plaintiffs’ expert testimony is admissible subject to some limitations.

The bottom line: the MDL will move forward and bellwether trials will be conducted.

Here’s a brief summary of the decision with respect to plaintiffs’ experts.

In the nine months between the Daubert hearing and decision issuance, certain studies were released that changed the landscape of the proceeding. For example, a prominent issue at the hearing was whether plaintiffs’ expert Dr. Longo’s studies finding asbestos in talcum powder was “junk science” or the product of sound scientific methodology. But, in October 2019, the FDA reported that the organization’s independent laboratory identified trace amounts of asbestos in J&J’s baby powder products containing talcum powder, leading to a recall of 20,000 units.

Further, additional studies made public after the Daubert hearing suggested that a woman’s peritoneal use of talcum powder could potentially increase the risk of ovarian cancer by 33%.

While the Daubert decision was pending, these emerging reports were brought to the Court’s attention through various submissions by the parties. The Court addressed these new findings in a footnote stating:

“….during the pendency of these motions, the parties have updated the Court with a number of studies that have been recently released on this topic. Those submissions, however, do not alter the Court’s Daubert analyses in this Opinion, since the parties have not requested leave to supplement any expert reports based on newly published studies. Rather, because the experts who are the subject of these Daubert motions did not review the newly-released studies in forming their expert opinions challenged here, I will not consider those studies for the purpose of resolving the pending motions. However, this does not foreclose the possibility that the parties may seek leave from the Court to supplement an expert’s report based on any new and relevant studies. And, indeed, if such supplemental reports impact my Daubert decisions made in this Opinion, I may amend my rulings at a later time.” [emphasis added]

Whether plaintiffs’ experts will utilize data from the latest studies or rely solely on previous findings at trial remains to be seen.

Although the defense took issue with his methods, procedures and conclusions, the Court found that Dr. Saed’s study was sufficiently reliable under the Daubert standard and he is permitted to testify at trial that the use of talcum powder may cause inflammation and oxidative stress. The Judge, however, excluded any opinions relating to the connection between talcum powder use and ovarian cancer.

After test completion, Dr. Longo concluded, in part, that there were “50 positive containers out of the 72 tested that gave an overall 69% positive result for the historical [Johnson’s Baby Powder and Shower to Shower] containers and Imerys’ railroad car samples that were tested.” He further opined that “individuals that used Johnson & Johnson talcum powder products (Johnson’s Baby Powder and Shower to Shower) in the past, would have, more likely than not, been exposed to significant airborne levels of both regulated amphibole asbestos and fibrous (asbestiform) talc.”

The Court determined that the plaintiffs’ met their burden of demonstrating that the Dr. Longo’s testimony regarding the results of his TEM analysis was reliable for the purposes of admission under Daubert. Accordingly, Dr. Longo is permitted to opine as to his findings of asbestos in the defendants’ talcum powder products based on his TEM analysis only.

The Court precluded the doctor’s opinions based on his PLM analysis and disallowed any opinion by Dr. Longo that women who used talcum powder products were exposed to asbestos.

The Court performed a rigorous analysis and was satisfied that the three plaintiffs’ general causation experts demonstrated opinions based on proper use of case control studies.

“[t]he Court finds that the opinions of Plaintiffs’ general causation experts are admissible under Daubert,… The experts reliably applied each factor of the Bradford Hill analysis as required under Zoloft, even if their conclusions in the context of some of these factors demonstrate a relatively minimal causal relationship between talc use and ovarian cancer. (citation omitted). Where, as here, the causation experts’ opinions are based on facts, a reasonable investigation (including documented findings), and traditional technical/mechanical expertise, and the experts provide a reasonable link between the information and procedures they use and the conclusions reached, the Daubert requirements are met.”

Although the defendants presented evidence countering the plaintiffs’ experts’ conclusions and attacked their methods, the court summed up the dispute as follows:

“In conclusion, what remains clear from the general causation evidence relied on by the experts on both sides in this matter, is that there is scientific evidence supporting each side’s opinion. At best, that the body of relevant scientific evidence is inconclusive and may be open to different interpretations—does not mean one side’s interpretation is more reliable than the other. See Roundup, 390 F. Supp. 3d at 1126 (finding that “[t]he upshot of all this is that the epidemiology evidence is open to different interpretations”).”

As a result of the Court’s Daubert decision, the case will go to a jury for a determination of liability and damages. The defendants will counter each expert with their own scientific evidence to support their case. However, as Judge Wolfson reiterated throughout her opinion, this will set up a classic “battle of the experts,” leaving the jury to decide whose opinions will prevail