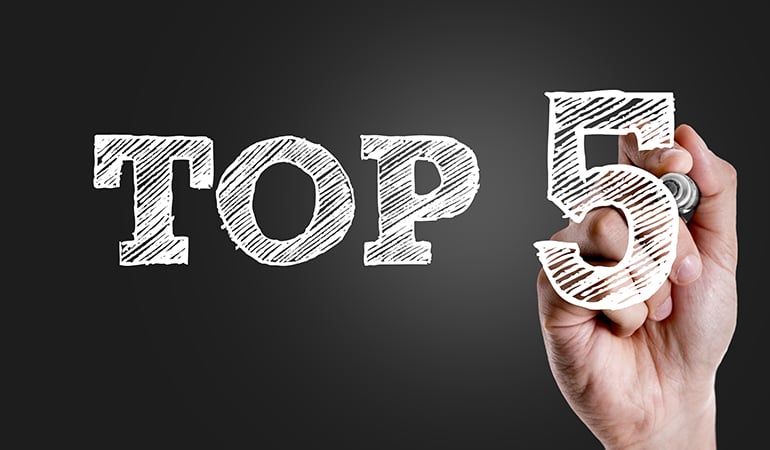 Consumer class actions are an important part of the American legal landscape as they help to provide a legal remedy to a large group of people who likely would have been unable to file individual lawsuits. What sets consumer class actions apart from other types of lawsuits and class actions is the scale of the damages involved. Typically, in consumer class actions, individual class member injuries are too small to warrant the expense of a single lawsuit on behalf of one plaintiff; however, when examined through the lens of an entire class of individuals with similar injuries against the same defendant, the aggregate damages sought becomes a powerful tool in changing practices of not just a specific company, but of an entire industry.

Some of the most common types of consumer class actions are consumer fraud, deceptive and unfair trade practices, unfair debt collection practices, violation of consumer protection and privacy laws, including the Telephone Consumer Protection Act (“TCPA”) and data breach lawsuits. TCPA lawsuits, along with data breach suits, are the most common litigations filed in the consumer class action area. The TCPA prohibits autodialed solicitations to cell phone number without permission. The TCPA also prohibits making two or more solicitation calls in a 12-month period to telephone numbers registered on the national “Do Not Call” registry for more than 30 days.

In the last three months alone there have been several multimillion-dollar settlements in TCPA class actions:

Categories: Preparing for the Future