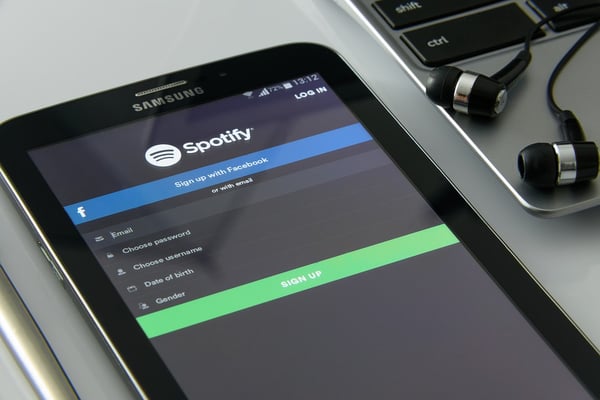 Spotify USA Inc. is in the legal hot seat again over violations of the U.S. Copyright Act. This time, plaintiffs are alleging that Spotify’s business model itself was designed to “commit willful copyright infringement first, ask questions later…” A songwriter for The Four Seasons and another songwriter filed their respective suits on July 18, 2017, less than two months after the streaming hub settled another major copyright violation suit for $43 million in a previous class action.

What makes this particular suit different from those previous is that the current plaintiffs are targeting Spotify’s business model and policy dealing with copyright infringement litigation, making the monetary stakes significantly higher. According to named plaintiff Robert Gaudio, a legendary songwriter for The Four Seasons, prior lawsuits and settlements have been “woefully inadequate.” In the past, Spotify has allocated most of the settlement funds to the publishing companies and not the artists themselves, which deliberately fails to fix the broken system.

Gaudio and fellow plaintiff Bluewater Music Services Corp. are seeking statutory damages for each violation of the act. Gaudio is asking for $150,000 for 106 copyrighted works in the suit, while Bluewater’s request is much steeper—$351 million for over 2,300 copyrighted works, all named in the complaint. Together, plaintiffs are seeking a total of $367 million in damages.

Even with the last settlement providing song owners compensation for past uses and for ongoing royalties, Guadio’s suit finds Spotify’s efforts as trying “to settle on the cheap when inevitably sued.” They’re hoping that the lofty figure listed officially in their complaint will be enough to uproot the faulty system in which Spotify has trapped artists for years.