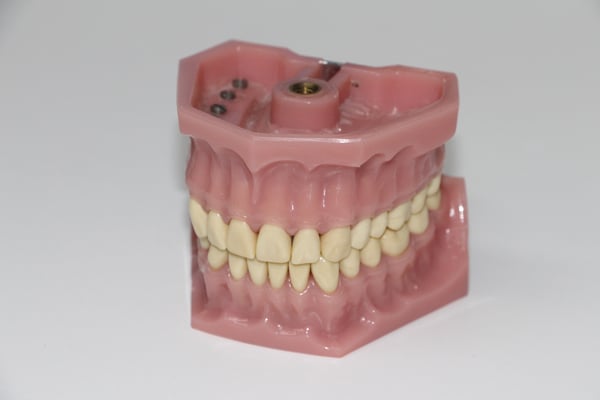 On January 20, 2017, pharmaceutical giant Glaxo Smith Kline (GSK) sought to put an end to the last six remaining claims against the company in the denture cream products multidistrict litigation by filing a motion for summary judgment.

The MDL was originally consolidated in the U.S. District Court for the Southern District of Florida in June 2009. Plaintiffs in the suits claimed that zinc found in GSK’s Poligrip products, and in co-defendant Procter & Gamble’s (P&G) Fixodent products, caused consumers severe neurological damage as well as a condition known as hypocupremia—an irreversible illness caused by a copper deficiency in the blood.

In February 2010, GSK halted the manufacture of all Poligrip products containing zinc. Likewise, defendant P&G reacted to the suits by issuing a zinc warning on all Fixodent packaging. In January 2015, MDL Judge Cecilia Altonga derailed the majority of consumer suits against P&G in an order excluding the opinions of all of the plaintiffs’ general causation experts. Judge Altonga stated that the plaintiffs’ experts relied too heavily on studies that cherry-picked data resulting in considerable analytical gaps in general causation theory.

In December 2016, Judge Altonga issued a Lone Pine order requiring that all plaintiffs in the remaining GSK cases to show a causal link between their use of Poligrip products and the neurological conditions that they allegedly suffer from. In January 2017, when plaintiffs failed to comply with the judge’s orders, defendant GSK filed the January 20 motion for summary judgment alleging that the remaining plaintiffs “have not presented any legally admissible expert testimony against the GSK defendants on general causation.”

The case is: In Re: Denture Cream Products Liability Litigation