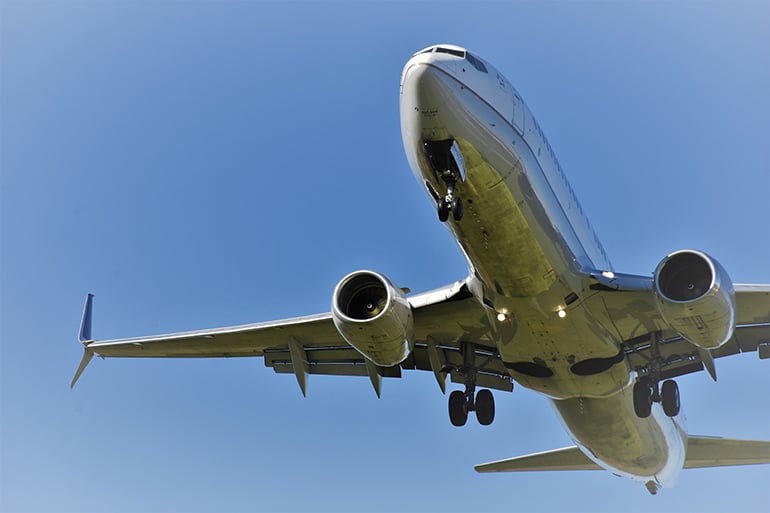 The battle continues between aviation giant Boeing and a class of pilots who were trained and certified to fly the now grounded 737 MAX jet. Plaintiffs claim their careers have been seriously affected by Boeing’s fraudulent assurances to the aviation community that the jet was safe to fly.

On June 19, 2020, class members in the litigation filed a response to Boeing’s bid to dismiss the suit in federal court in the Northern District of Illinois, Eastern Division. In the motion, the class members argue that the defendant’s actions regarding the 737 MAX jet constituted one of the greatest acts of fraud in the history of international aviation, allegedly in pursuit of corporate profits. The plaintiffs claim that pilots who were rated and trained by Boeing actively relied on a relationship of mutual trust and transparency with the company. To further their argument, class members stated that Boeing-trained pilots often specifically aligned their careers with flying Boeing jets and depended on the company more heavily than they relied on the specific airlines that they ultimately were employed by.

The aircraft at issue in the class action suit is Boeing’s 737 MAX, which contains a serious design flaw in its operating systems. The Maneuvering Characteristics Augmentation System (“MCAS”)—which pilots were not trained to use—can force the plane into an unintended nosedive. The class members argued that as early as 2013, Boeing became aware that the 737 MAX jets could not be safely operated by pilots, and yet the company chose to continue production and promotion of the aircraft. Boeing represented to pilots that certification on the jet was necessary, as the 737 MAX was seen as the future of short-haul flights. The pilots alleged that Boeing explicitly represented to trainees that the new plane could be flown safely, that there were no new systems on the aircraft and that simulator training was not necessary.

The 737 MAX jets were globally grounded in March 2019 after two devastating aviation disasters. In October 2018, a 737 MAX operated by Lion Air went down in the Java Sea killing 189 people. Airlines continued operation of the 737 MAX absent any warnings from Boeing and consequently in March 2019, an Ethiopian Airlines flight crashed shortly after takeoff killing 157 passengers.

Plaintiffs argue that had Boeing been transparent about the design flaws of the 737 MAX, pilots would not have trained to become certified to fly the jet, nor would additional training have become necessary in order to fly other aircraft after the grounding of the 737 MAX jet disrupted class members’ aviation careers.