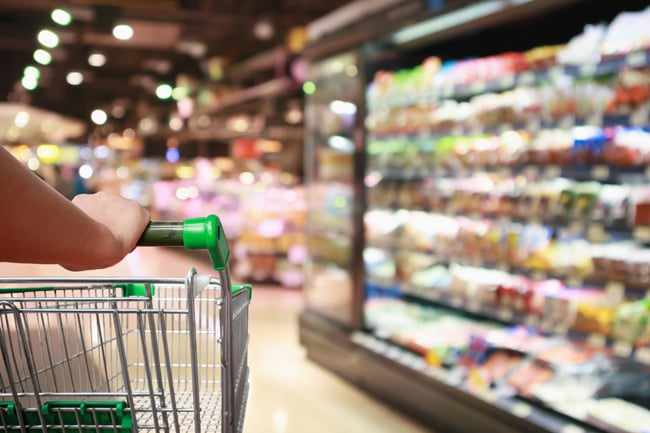 On October 1, 2020, class claims were filed against grocery delivery company, Instacart in federal court in the District of Georgia alleging that Instacart’s policies violate the Family and Medical Leave Act (“FMLA”).

In the complaint, named plaintiff Nieves Lopez describes how she was hired by Instacart in February 2019 as a salaried employee in a managerial position. In April 2020, the plaintiff was diagnosed with Post Traumatic Stress Disorder, adjustment disorder, anxiety and depression. She subsequently requested and was granted intermittent FMLA leave through June 1, 2020. The complaint further explains that plaintiff believed that, based on Instacart’s representations, that she would be able to use her paid time off (“PTO”) in connection with her extended FMLA leave.

On June 1, 2020, the plaintiff noticed that her normally scheduled paycheck had failed to be distributed by the defendant. Upon inquiry, the plaintiff was allegedly informed that she could not combine her PTO with extended FMLA leave. Left with no other option, the plaintiff returned to work full time despite her rapidly worsening medical condition.

Plaintiff returned to work on June 20, 2020, discovered she had been demoted and was sent to a class for new team managers. On July 1, 2020, the plaintiff was asked to attend a meeting with her supervisor and a human resources representative where she was fired for allegedly not completing the aforementioned class. Plaintiff argues that she was actually fired as retaliation for exercising her rights under FMLA and requesting her PTO benefits during her medical leave.

The plaintiff seeks to represent a class made up of all current and former employees of Instacart who, in the three years preceding the filing of the lawsuit: (1) were not allowed to use their PTO benefits in connection with their request for FMLA leave; and/or (2) were terminated after requesting the use of their PTO benefits in conjunction with FMLA leave. The suit brings causes of action for interference with plaintiffs’ rights under the FMLA and unlawful retaliation.