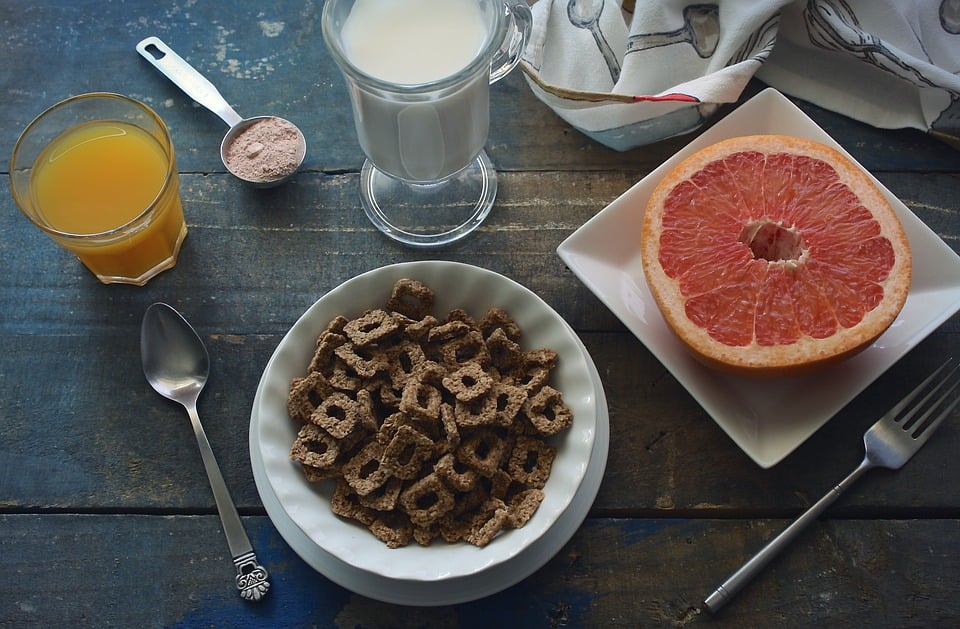 In the complaint, named plaintiff Mason Kein alleges that Kellogg advertises its Nutri-Grain Bars as providing “8g Whole Grains”, “strawberry naturally flavored with other natural flavors,” “made with real fruit,” and contains “no artificial flavors” and “no colors from artificial sources.” Kellogg makes similar product health representations about the nutritional value of Cracklin’ Oat Bran cereal. The suit argues that through its marketing scheme, Kellogg is seeking to appeal to consumers’ appetites for nutritious, wholesome foods that will benefit their health and their desire to avoid highly-processed foods with non-healthy attributes such as GMOs, artificial additives, gluten, added sugars and hydrogenated oil. The suit argues that Kellogg should have alerted consumers to the presence of glyphosate, widely used as a pesticide, in its products. Kein argues that the defendant chose to intentionally advertise the healthy attributes of the product, but failed to disclose to consumers the health dangers associated with the ingestion of glyphosate.