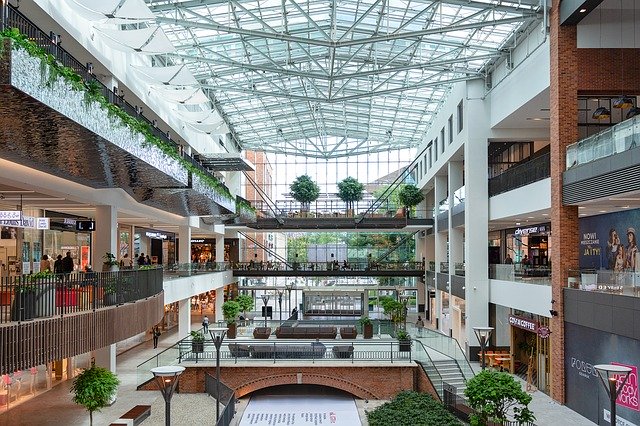 On September 28, 2020, class claims were filed in federal court in the Central District of California by a group of Los Angeles County indoor mall stores against Los Angeles County, along with the LA County Department of Public Health and other County officials. The suit alleges that the defendants’ choice to refuse to allow indoor mall stores to reopen for in-person shopping on the basis of protecting public health, has no public health justification.

In the complaint, the plaintiff stores argued that the defendants have forced hundreds of businesses located in indoor malls to close, kept thousands of Los Angeles County residents out of work, caused millions of dollars in lost wages and revenue, and brought many businesses to the brink of collapse. The plaintiffs allege that the defendants’ decision to keep indoor malls closed was made without offering a single valid scientific or health-based reason for their actions, despite extensive measures being taken by the indoor malls and their tenants to protect employees and customers.

The complaint details that after a COVID-19 shutdown, the California Department of Public Health issued a statewide order allowing counties throughout the state to reopen indoor malls and shopping centers. The Department of Health’s order relied on significant scientific research and included restrictions and guidelines, such as allowing 25% maximum capacity in common areas and having food courts remain closed in counties where COVID-19 was deemed widespread. However, the suit argued that the defendants have chosen to refuse to follow the order and announced on September 2, 2020, that all indoor malls must remain closed to the public until further notice.

The plaintiffs seek to represent a class made up of all retailers at Westfield Topanga, Fashion Square, Westfield Culver City, Westfield Santa Anita and Valencia Town Center that do not have an exterior entrance and are not considered an “essential business.” The suit brings causes of action for equal protection, due process and violations of the California state constitution.