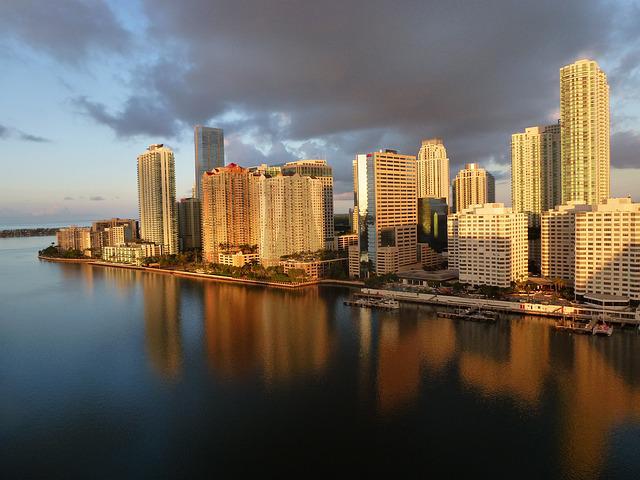 On Wednesday, May 11, 2022, parties announced a $997 million settlement was reached in the Champlain Towers South litigation. The announcement was made in the Eleventh Judicial Circuit Court of the State of Florida in front of presiding Judge Michael Hanzman. Defendants included a multitude of entities, including some parties who were yet to be named as defendants.

The condominium towers, located in the town of Surfside, Florida, collapsed on June 24, 2021 killing 98 people. The litigation was set to go to trial in the fall of 2022. In March 2022, a resolution was reached for property owners who suffered economic damages from the collapse, allowing the unit owners who survived to exit the litigation. This enabled parties to focus on resolution and compensation for families of the victims.

The deals with the victims’ families were negotiated on an individual basis. Mediator Bruce Greer presided over the majority of deals. The deals will be rolled into a global settlement for Judge Hanzman to approve. Judge Hanzman is targeting issuing approval by the end of June.

The case is In re: Champlain Towers South Collapse Litigation, case number 2021-015089-CA, in the Eleventh Judicial Circuit Court of the State of Florida.