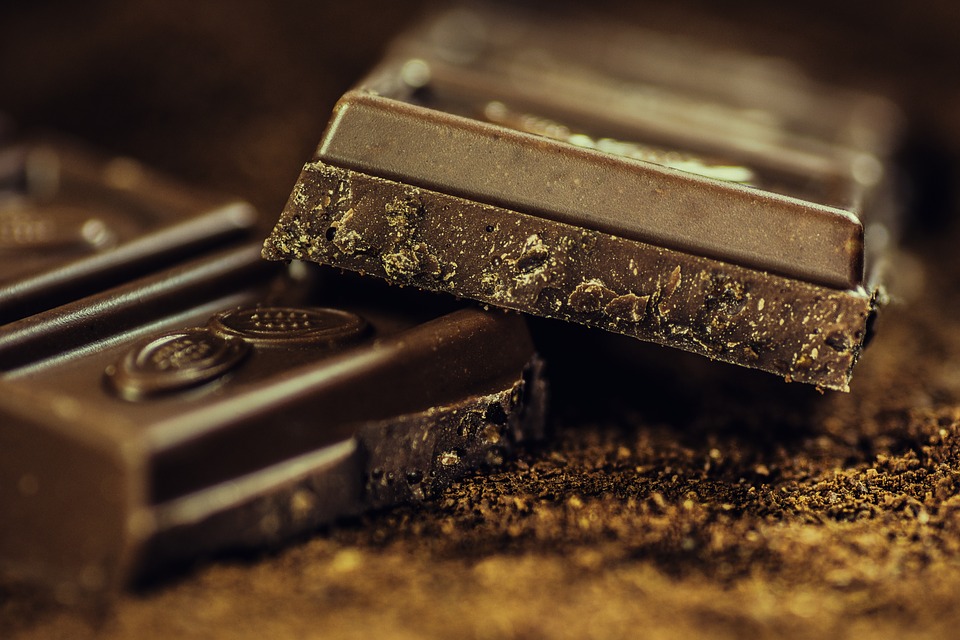 On April 19, 2019, class claims were filed in federal court in the Southern District of California against the world’s largest food company, Nestlé USA Inc. (“Nestlé”). The suit alleges that Nestlé has “been making its chocolate fortune off the backs of child labor and child slave labor in West Africa.”According to the complaint, filed by named plaintiff Renee Walker, Nestlé deceptively labels its products to intentionally mislead consumers into believing its products are procured in accordance with environmentally and socially responsible standards. Plaintiff argues that while Nestlé actively promotes the notion that they are an ethical and environmentally sustainable company, in reality Nestlé is aware that its supply chain has virtually no environmental standards in place. To the contrary, the complaint alleges that the chocolate industry is driving the rapid deforestation of the Ivory Coast rainforests so much so that by 2030 it is speculated that there will be little to no rainforest area remaining in the Ivory Coast.

Further, the plaintiff alleges that despite Nestlé signing the Harkin-Engel Protocol in 2001—which encourages members of the chocolate industry to work towards eradicating child labor in West Africa—by 2014 there were still more than 1,203,473 child laborers aged five to 17 years old working on cocoa farms in the Ivory Coast. Even in light of that statistic, Nestlé, still labels its products as “sustainably sourced,” “certified” and boasts that the company “supports or helps” its farmers.

Plaintiff is seeking to represent a class made up of all U.S. residents who purchased Nestlé products that advertise the “Nestlé Cocoa Plan,” between April 18, 2015 and the present. The suit alleges this designation is a “clear attempt to vindicate the company to the public without requiring them to take tangible actions to eradicate this widespread scourge.” Products labeled “sustainably sourced” or “improving the lives of farmers” will also be included. The suit brings causes of action for unfair and deceptive practices in violation of the California Consumers Legal Remedies Act and violation of California’s Unfair Competition Law.