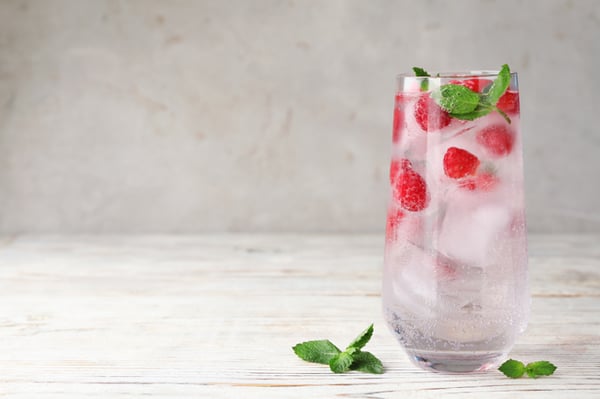 On May 2, 2021, class claims were filed in federal court in the Southern District of New York against Nestlé Waters North America, Inc. (“Nestlé”) alleging that the company actively misled consumers as to the true ingredients of its Poland Spring brand sparkling water.

In the complaint, named plaintiff Brandy Oldrey alleged that the defendant marketed its raspberry lime sparkling water as containing a non-de minimus amount of real raspberry and lime ingredients. The plaintiff claims that consumers reasonably would expect the product to be flavored by an appreciable amount of raspberry and lime due to the prominent displays of the fruits on the packaging and the phrase “taste the real” on the side panel of the label.

In reality, the product’s so-called ‘natural flavors’ consisted of flavor compounds which imitate the taste provided by raspberries and limes and are less expensive than using real raspberries and limes. The plaintiff argued that the defendant attempted to mislead consumers in order to appeal to recent market trends towards more natural products with less artificial ingredients. The suit alleges that the defendant sold more of the product and at a higher price than it would have in the absence of its misleading marketing scheme.

The plaintiff seeks to represent a class made up of all purchasers of the product who reside in New York during the applicable statutes of limitations. The suit brings causes of action for violations of New York General Business Law Sections 349 and 350, breaches of Express Warranty, Implied Warranty of Merchantability and Magnuson Moss Warranty Act, negligent misrepresentation, fraud and unjust enrichment.

The case is: Brandy Oldrey v. Nestlé Waters North America Inc., Case No.: 7:21-cv-03885, in the U.S. District Court for the Southern District of New York.