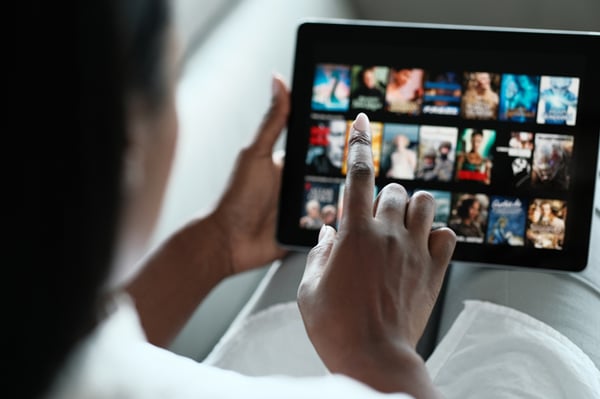 In the complaint, originally filed in federal court in New Mexico in June 2020, the Conan Doyle Estate argued that Enola Holmes infringes on copyrights still held by the Estate. The Estate acknowledged in the complaint that the first 50 Sherlock Holmes stories written by Conan Doyle are now in the public domain and are beyond copyright infringement limitations. However, the Estate claims that the last ten Sherlock Holmes stories written are still within statutory copyright protection. The distinction between the first 50 Sherlock stories and the last ten Sherlock stories is the focus of the Estate’s argument.

The last ten Sherlock stories, according to the Estate, portray a notably softer side to the normally taciturn detective. The Estate attributes this late softening in the character to the effects of World War I on the author, along with the loss of his son and brother in the war. The new softer, and according to the Estate, copyrighted side of Holmes is also apparent in Sherlock’s character in Defendant’s new Enola Holmes movie.

The Estate argued that in addition to using the names of the public domain version of Holmes and his assistant, Watson, the Netflix movie prominently features copyrighted material from the last ten Sherlock stories. Notably, Enola Holmes features a transformation of Sherlock Holmes from a cold and critical character to a warm and respectful man. The Estate claims that the warm and respectful version of the Holmes character cannot be found in the public domain works.