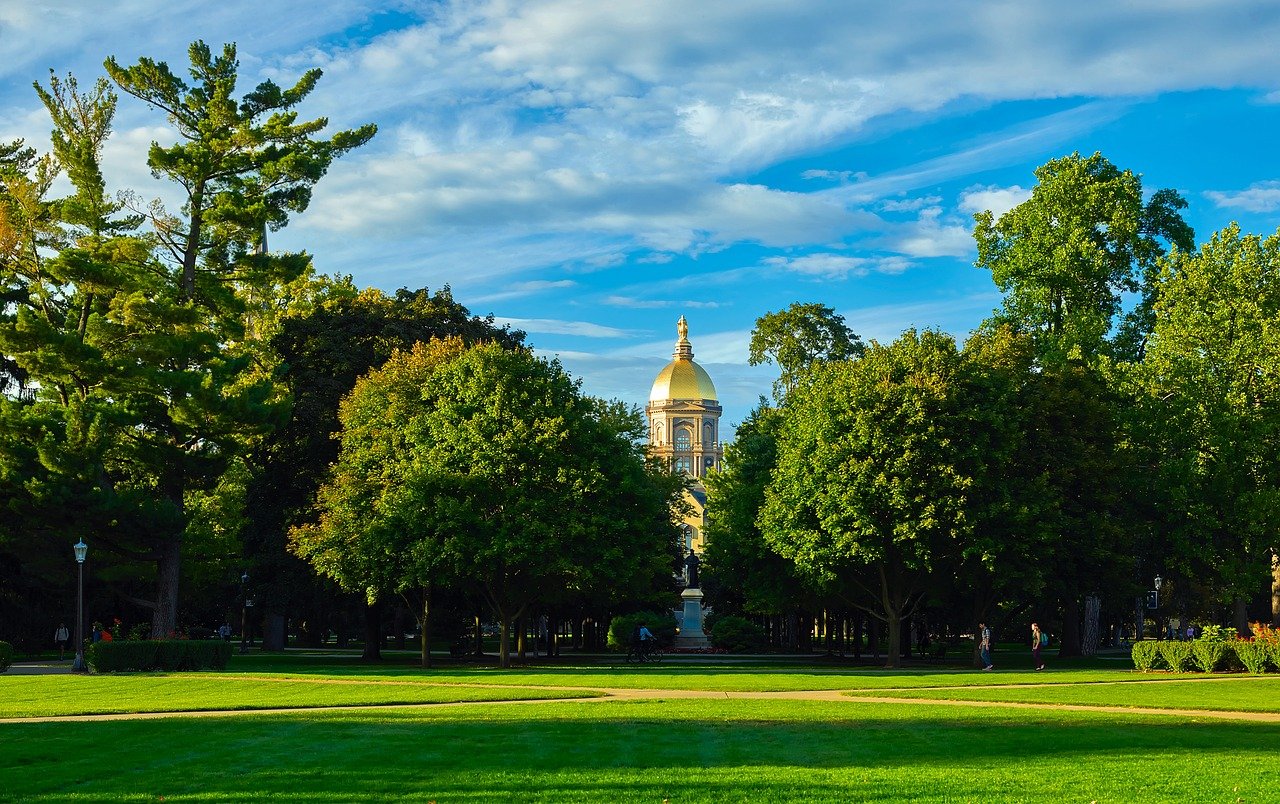 On August 25, 2021, class claims were filed in federal court in the Northern District of Indiana against the National Collegiate Athletic Association (“NCAA”) and the University of Notre Dame Du Lac (“Notre Dame”) alleging that the defendants have a reckless disregard for the health and safety of generations of Notre Dame football student athletes.

In the complaint, named plaintiff Mary Elizabeth Morrison describes how for decades, up until 2010, the defendants concealed, from both players and the public, the extent of the injuries that its football players endured during the course of their collegiate football careers. The plaintiff argues that the treatment of prior Notre Dame student football players equates to an epidemic in that it is slowly killing former colligate athletes.

To illustrate her point, the plaintiff claims that during the course of a college football season, athletes absorb more than 1,000 impacts with force exceeding 10Gs and that the majority of football-related hits to the head exceed 20Gs, with some approaching 100Gs. A hit approaching 100Gs, the plaintiff argues, is around the equivalent of striking a car windshield upon hitting a wall at a speed of 25 mph without a seatbelt. The complaint alleges that as a result of the defendants’ behavior, players have been historically at a high risk for long-term brain injuries, including memory loss, dementia, Chronic Traumatic Encephalopathy (“CTE”), Parkinson’s disease and other related symptoms.

The plaintiff further alleges that the defendants put the health and safety of college athletes behind their own profits, preferring to focus on the money that college football generates rather than the off-field consequences. The complaint points out that prior to 2010, Notre Dame had no adequate concussion management protocols or policies in place to address and treat concussions sustained by student athletes during practice or in games.

The plaintiff is seeking to represent a class made up of all individuals who participated in Notre Dame’s football program from 1952 to 2010. The suit brings causes of action for negligence, breach of express contract and fraudulent concealment.