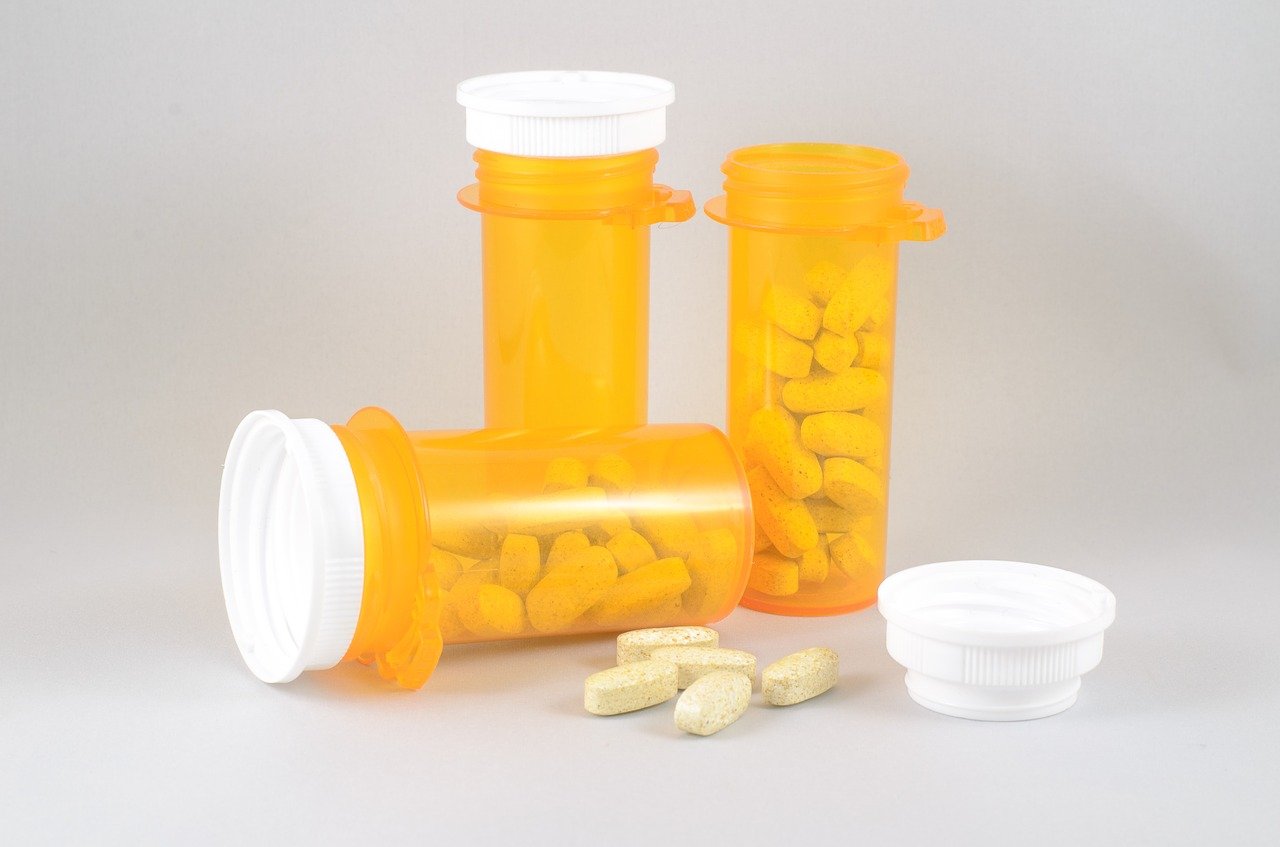 On August 12, 2021, two Ohio counties filed a motion in limine in federal court in the Northern District of Ohio Eastern Division in preparation for the counties’ upcoming October bellwether trials in the Opioid Litigation.

To bolster their argument, the plaintiffs point out in the motion that the legality of most drugs does not turn on what the specific drug is, but rather on whether the manufacture, sale or use of the drug complies with the Food Drug and Cosmetics Act, the Controlled Substances Act and/or state law. The motion points out that prescription opioids can be illegal if distributed or dispensed in a manner inconsistent with state or federal controlled substance laws. To refer to prescription opioids as “legal” or to distinguish them from “illegal” drugs, the motion insists, would obscure the fact that prescription opioids may be legal or illegal depending on the circumstances.

The motion further argues that to call certain opioids “legal” is an attempt from the pharmaceutical defendants—Walgreens, Walmart, CVS Pharmacy, Giant Eagle and Rite Aid—to prejudice the jury in their favor by attempting to cloak the defendants’ actions as lawful. The plaintiffs also seek in the motion to exclude any reference to efforts or actions of any of the defendant pharmacies, their affiliates or employees in connection with in-store “good deeds” or corporate conduct unrelated to opioids. The motion specifically seeks to exclude any good deeds on the part of the defendants in connection COVID-19, which the plaintiffs believe would unfairly prejudice the jury in the defendants’ favor.

Currently, jury selection is set to begin for this bellwether trial on September 29, 2021 and end on October 1, 2021, with the trial itself set to begin on October 4, 2021 under Judge Dan Aaron Polster.