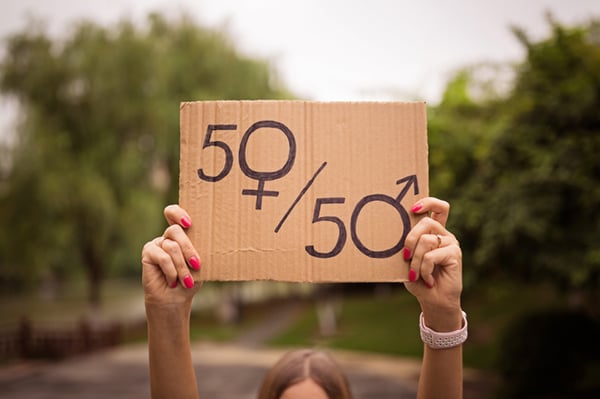 On June 8, 2021, class claims were filed in federal court in the Eastern District of Pennsylvania against the Central Bucks School District (“the District”), by a group of female teachers who alleged that the District violated their rights under the federal Equal Pay Act.

In the complaint, named plaintiff Dawn Marinello described how she began working as a teacher within the District in 2016, entering the position with substantial career experience as an educator. Plaintiff alleged that she was expressly told by the District that salaries were decided by factors within a proscribed Salary Schedule and that the gender of the teacher did not impact their compensation.

The complaint further detailed that factors like a teacher’s experience and educational background (i.e. a Bachelor Degree or Master Degree) comprised the defendant’s Salary Schedule. However, the plaintiff argued that the District manipulated these factors under its Salary Schedule to compensate female teachers substantially less than their male counterparts. The plaintiff claimed that the District also willfully provided male teachers with credit for teaching experience and educational credits that they didn’t actually earn in order to increase their compensation under the Salary Schedule. Conversely, the complaint alleged that the District regularly denied female employees a higher pay grade by refusing to acknowledge legitimate past teaching experience and education.

The case is: Marinello v. Central Bucks School District, Case No.: 2:21-cv-02587, in the U.S. District Court for the Eastern District of Pennsylvania.