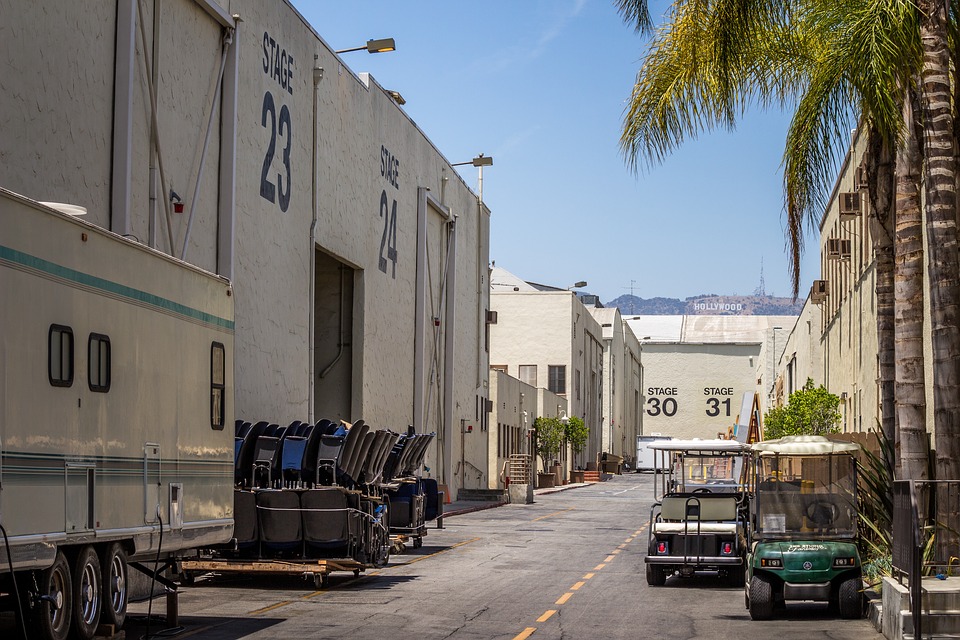 The van in question, which the plaintiff describes in the complaint as “tremendously cool,” is dark blue and purple with red shag carpeting, red velour walls and seating, a white shag carpet roof and a distinctive unicorn mural painted on the exterior. The plaintiff insisted that she “has a real thing for unicorns” and that the mural on the van was created because of a lifelong artistic interest in unicorns. Plaintiff claimed that she designed the mural with tremendous specificity regarding the colors utilized, the shading on the flowing locks of hair from the unicorn, the flashes of lightning and in creating a “general outer space and mythological visual milieu.”

Needless to say, the plaintiff was, and is, very proud of her work and posted a picture of the van, which she has dubbed the “Vanicorn,” to Instagram in November 2014 and reposted same in August 2015, January 2017 and March 2017. The Vanicorn garnered considerable attention from the press since its creation and was featured in several media outlets, including San Francisco Magazine.

According to the complaint, in September 2018, the plaintiff was contacted by Jane Clausen, a Pixar employee who asked about renting the Vanicorn for a Pixar social event that Clausen described as having a “fantasy/ rocker” theme. Pixar assured the plaintiff that the van would just be a showpiece and not used in any way other than as a visual prop. While being on display at the Pixar event on September 14, 2018, the Vanicorn was photographed countless times. On May 31, 2019, the plaintiff discovered that Pixar was producing a 3D computer animated movie titled Onward in which two blue elves go on a quest to find their dead father. Ferrying them on their mythical quest is a van named Guinevere which is described in the complaint as a “tremendously cool, dark blue and purple 1972 Chevrolet G10 van with red interior and a big mural of a unicorn on its side.” The plaintiff argued that the van in the movie is clearly a direct copy, visual duplication and/or doppelganger of her Vanicorn down to the very same year, make and model.

The suit brings causes of action for copyright infringement with a request of injunctive relief and damages, in addition to violations of the Digital Millennium Copyright Act, the Visual Artists Rights Act and the California Artists Protection Act.