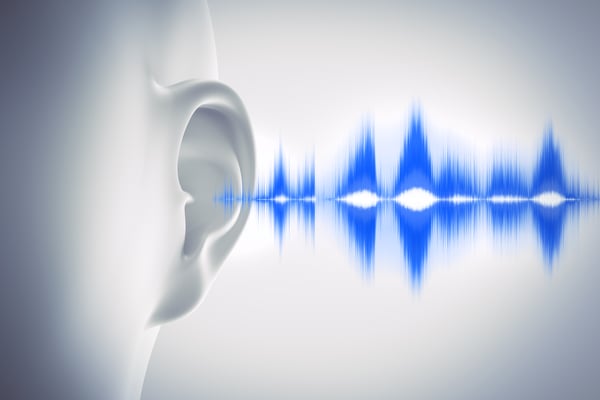 On Friday, April 29, 2022, a federal jury found for the plaintiff in a suit against 3M alleging defective design of earplugs. The plaintiff, Jonathon Vaughan, is a veteran of the Army who served from 2006 to 2010. The suit alleged 3M’s Combat Arms CAEv2 earplugs led to plaintiff’s hearing loss and tinnitus.

The trials were held in the U.S. District Court for the Northern District of Florida. Claims against 3M are consolidated there in a Multidistrict Litigation (“MDL”). There are more than 280,000 cases pending against 3M from veterans and service members. Those plaintiffs claim that 3M’s earplugs were defectively designed. They allege that the defective design prevented the earplugs from providing protection to servicemembers and that this failure led to tinnitus and/or hearing loss.

The CAEv2 product was discontinued in 2015, but had been standard issue in the military for nearly 12 years prior. In 2018, 3M settled a False Claims Act lawsuit with the federal government for $9.1 million. The government’s lawsuit alleged 3M concealed a design defect in its product that allowed the earplugs to slightly loosen, adversely impacting their effectiveness.

The 16th trial is set to begin on May 9, 2022 and will end what is being described as “Phase 1” of the 3M earplug bellwether trials. The details of Phase 2 of the 3M litigation is still being pending. The MDL judge has indicated that Phase 2 may entail trials with large groups of plaintiffs tried in single trials. Judge Rodgers has ordered that cases that were sitting on the administrative docket be converted to the active docket in thousands of cases at a time. An estimated 42,000 cases are being prepared for trial.