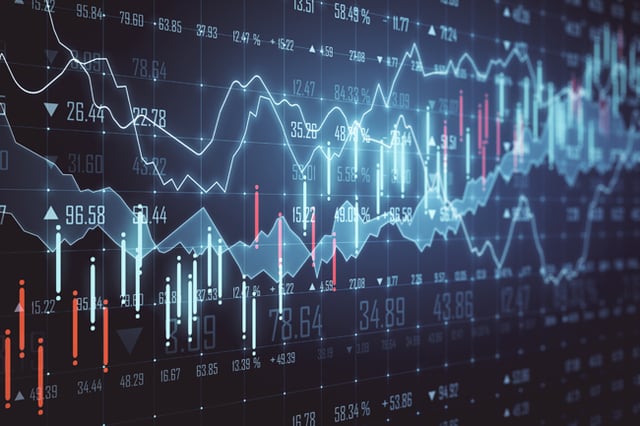 The controversy surrounding the meteoric rise and fall of the GameStop stock continues, as yet another class action complaint involving the incident was filed on February 16, 2021, in Massachusetts federal court. In the suit, plaintiff Christian Iovin alleges that defendant Keith Patrick Gill, a professional securities broker, purposefully incited a market frenzy by advocating for amateur market traders to enact revenge on big hedge fund companies by artificially inflating the price of shares of GameStop.

In the complaint, the plaintiff alleges that defendant, under his social media aliases, assumed the persona of an amateur trader and likened himself to a Robinhood character while portraying securities professionals as villains in order to manipulate amateur traders. The plaintiff further argues that defendant purchased a sizeable number of shares in GameStop at around $5 per share and subsequently started a social media campaign to increase the value of the shares by creating demand for the stock. The suit further asserts that as a result of defendant’s actions, in a matter of days, the price of GameStop shares went up by more than 1,600% to a record $483 per share. This in turn caused significant losses for both short sellers and those who purchased GameStop shares at artificially inflated prices, while defendant reportedly made tens of millions of dollars on his original investment.

Far from being an amateur trader as portrayed by his social media, the defendant is actually a professional in the investment and financial industries and holds extensive securities licenses and qualifications. So, while he was masquerading as a Robinhood figure that purported to help the “little guy,” he was actually employed by defendant MML Investors Services (“MML”) as a securities broker and defendant MassMutual as a Financial Wellness Director.

The complaint argues that MML and MassMutual had a legal and regulatory obligation to supervise Gill while he was under their employ. The suit alleges that Gill’s deceitful and manipulative conduct not only violated numerous industry regulations and rules, but also various securities laws by undermining the integrity of the market for GameStop shares.