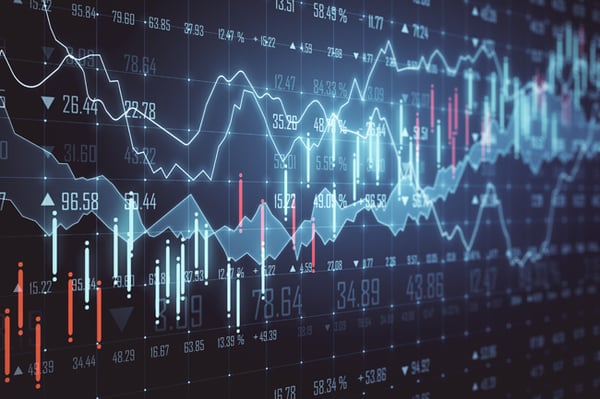 On January 28, 2021, class claims were filed in federal court in the Southern District of New York against popular brokerage firm app, Robinhood, over the company’s abrupt removal of GameStop and other contentious stocks. This was in response to a trading war of attrition raging between the independent retail investors that convene on the sub-Reddit r/WallStreetBets and short-selling hedge funds.

In the complaint, plaintiff Brendon Nelson alleges that Robinhood purposefully, willfully and knowingly removed GameStop stock from its trading platform in the midst of an unprecedented stock rise, in so doing depriving retail investors the ability to invest in the open-market. Plaintiff further alleges that Robinhood’s actions have amounted to a manipulation of the open market. The claims indicate that Robinhood owes much of its success as an app to young, independent retail investors and has, in the past, prided itself as being a trading app that allows so called “ordinary investors” to trade freely. The complaint points to a 2016 tweet from Robinhood stating, “Let the people trade.”

The plaintiff goes on to describe that as independent traders began to convene on popular sub-Reddit r/WallStreetBets and form a plan to curb big hedge funds from making bets on the downward trajectory of stock prices of GameStop and other stocks, Robinhood began to turn its back on its own users. Plaintiff argues that Robinhood sided with the institutional traders whose bottom lines were being hurt by the actions of the bullish traders of r/WallStreetBets who encouraged each other to ride out fluctuating stock prices.

On January 27, 2021, the plaintiff alleges that Robinhood attempted to slow the growth of GameStop stock by denying customers the ability to use their services and abruptly removed the stock from the Robinhood app. The complaint argues that the defendant’s actions were done purposefully and knowingly in order to manipulate the market for the express benefit of people and financial institutions who are not Robinhood customers. Since the defendant pulled GameStop stock from its app, the price of the stock has gone up, thus depriving investors who use the app of potential gains.

The plaintiff is seeking to represent a class made up of all Robinhood customers with in the United States who were not able to execute trades on GameStop stock after Robinhood knowingly, willfully and purposefully removed it from their platform. The suit brings causes of action for breach of contract, breach of the implied covenant of good faith and fair dealing, negligence and breach of fiduciary duty. A similar class action suit was also filed on January 28, 2021 in Illinois federal court against Robinhood by a similar group of dissatisfied users.

Additional similar suits are expected to filed in the coming days.